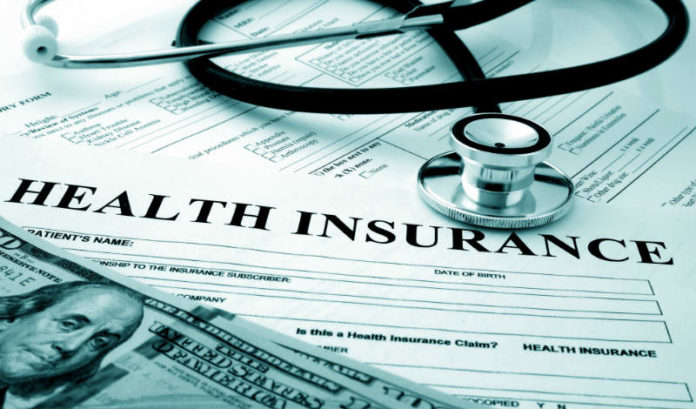 Oscar Health remains bullish on New Jersey, especially after the state passed a package of bills to set up a statewide health insurance marketplace with rules similar to those repealed or which have sunset in the Affordable Care Act.

Louis DeStefano, vice president of sales at Oscar Health, told ROI-NJ that the small group insurance product, which is not yet a year old, has been performing well.

But they will know how well it really did on Dec. 1, where about 40 percent of businesses renew every year.

The startup insurance company recently got another $375 million investment from Alphabet, the parent company of Google, and is poised to enter the Medicare Advantage market in 2020.

DeStefano said the strategy rose from watching the level of member engagement with the concierge service Oscar provides.

Currently, there are 11,000 members in the 14 northern counties of New Jersey. Oscar left the market for a year to avoid the risk adjustment penalty that resulted from several insurers pulling out and destabilizing the market.

But that hasn’t affected its engagement rate or the interest from the market, DeStefano said.

In fact, of the members in New Jersey, 78 percent have online profiles and 66 percent engage with the concierge service or telehealth tools.

This shows an interesting trend for a generation that has engaged with the health care system for at least 20 years, but may not be the most engaged with technology — yet the concierge service is really taking with them, he said.

“The market is receptive, the engagement is very, very high,” he said.

DeStefano isn’t just talking the talk, he has also recently used the tools Oscar provides to find an orthopedic surgeon in New Jersey to tend to a tear in his meniscus. He was provided four options and chose one at RWJBarnabas Health.

But the concierge service went beyond that. It also helped book an MRI and fill out necessary paperwork ahead of time.

He said he is happy with the laws New Jersey set up to ensure stability in the state’s insurance sector.

“We’re really happy that the state initiated the program and we think it’s good for the stability of the ACA market,” he said.

“The more we can engage with members and empower them to be consumers, the more we can make the health care process be easier and be more cost effective for members.”