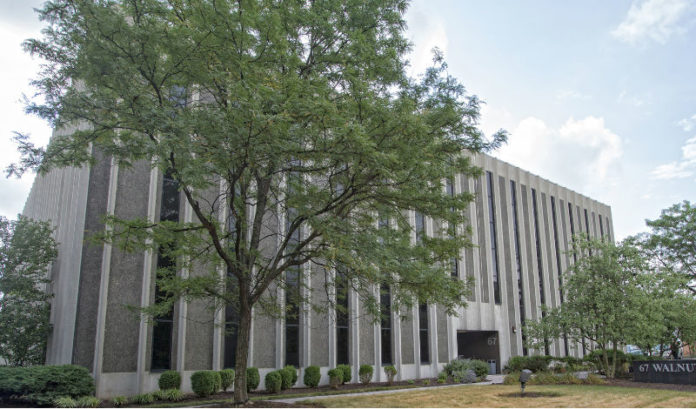 The multitenanted, 76,000-square-foot, five-story office building was sold to a private investor, the pair said.

MDC and Bukiet purchased the asset in 2015 and since have completed a series of capital improvements including a new roof, parking lot, elevators, HVAC updates and a new cafe.

“Over a three-year period, 67 Walnut Avenue’s occupancy increased from 75 percent to nearly 100 percent,” Michael Bukiet, vice president at Bukiet Building, said. “This leasing momentum is a testament to the quality of the asset, as well as MDC’s expertise in coordinating a successful capital improvement strategy.”

Fahri Ozturk, Rick Lechtman, Ben Sgambati and Alan Cafiero of Marcus & Millichap represented the seller in the deal. David Zimmel of Zimmel Associates further assisted in the deal by consulting for the seller.

“Strong demand for office space in proximity to transit and with upgraded amenities are driving more real estate investors to acquire properties in suburban locales,” Ozturk, vice president of Marcus & Millichap, said. “These assets continue to be a highly sought-after investment type in our region. In the case of 67 Walnut Avenue, we experienced a substantial amount of interest from a range of potential buyers.”