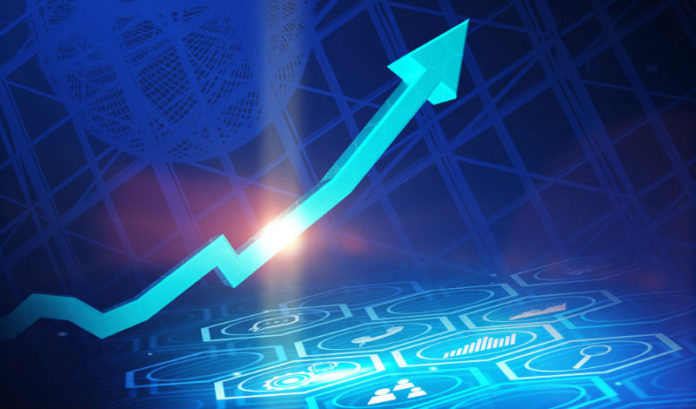 Deloitte released its annual rankings of the 500 fastest-growing technology companies in the United States and Canada, and 14 New Jersey businesses made the cut with three in the Top 100.

The San Francisco-based company, which has a large presence in the Garden State, released its Technology Fast 500 rankings Thursday. The rankings cover the technology, media, telecommunications, life sciences and energy technology sectors.

Madison, Wisconsin-based SwanLeap, a transportation consulting and technology firm, was ranked No. 1 on the list due to its growth rate of 77,260 percent over three years.

The New Jersey companies among the Top 500 were:

To be a part of the Fast 500, companies were selected based on percentage fiscal-year revenue growth from 2014 to 2017. Growth of all the companies on the list ranged from 143 percent to 77,000-plus percent.

“Congratulations to the Deloitte 2018 Technology Fast 500 winners on this impressive achievement. These companies are innovators who have converted their disruptive ideas into products, services and experiences that can captivate new customers and drive remarkable growth,” said Sandra Shirai, vice chairman at Deloitte and U.S. technology, media and telecommunications leader.

There were 117 companies on the list that had a growth rate higher than 1,000 percent, five of them came from New Jersey.

Facebook will bring its Community Boost Program to Edison