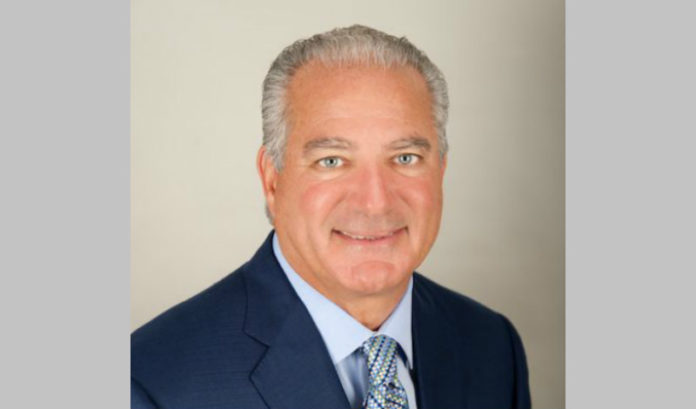 It’s fair to say the New Jersey Devils have gone “all in” in terms of partnerships in the sports gambling category, having signed three separate deals announced this past month with operators William Hill, Caesars Entertainment and FanDuel. With recent legislation in New Jersey making sports gambling legal and over $600 million in sports bets placed since June, it was inevitable that the Devils would be aggressive in pursuing strategic partnerships with sports gambling entities.

As a proud, lifelong New Jerseyan (and 35-plus-year Devils season ticket holder!), I have witnessed the investment that casino brands have made in the state of New Jersey for many years, specifically since Resorts Casino opened in Atlantic City in 1978 (the year I wrote my senior thesis at Princeton on legalized gambling in New Jersey). The state has been more permissive of gambling than most in the United States and, within the last five years, has been aggressive in passing less restrictive legislation. In 2013, legal in-state online gambling was instituted and, this past May, New Jersey led the way in the Supreme Court decision giving states outside of Nevada the green light to allow sports betting.

Although some may hold the opinion that the New Jersey Devils have crowded the market with too many partnerships in this category, it’s actually a smart tactical strategy by the organization. It’s no different than a team establishing multiple auto partnerships (i.e., official domestic auto, official import, official truck, etc.) or food/restaurant partnerships (i.e., official burger, official pizza, etc.), all given different “official” sponsorship designations. As sports betting brands look to reach passionate sports fans in the Garden State, the Devils fan base is naturally the perfect audience to target.

William Hill signed its first partnership with a professional sports team, which made sense, especially with its groundbreaking deal with Monmouth Park Racetrack located in Central Jersey. The “William Hill Sports Lounge” in the Prudential Center will provide 20 digital screens for spectators to take in the action, and the space will get high fan visibility on the venue’s main concourse.

Caesars Entertainment will see the Caesars Casino and Sports Betting mobile app made available inside the new “Caesars Club,” and Caesars will provide VIP hospitality at all Devils games and concerts. Caesars will also receive strong in-arena inventory, including 80 digital boards along with LED and concourse signage. (Given the Devils and Philadelphia 76ers share ownership, Caesars will also have presence at all Sixers home games, targeting the important Philadelphia marketplace, a short drive away from Atlantic City.)

FanDuel now has prominent visibility, as well, with the in-ice logo for the team’s regular season home games, which is significant real estate for the daily fantasy and sports book company in heavy competition with rival DraftKings. FanDuel also partnered with the National Hockey League, being named the Official Daily Fantasy and Sports Betting partner of the league. The key buzzwords quoted from both NHL Commissioner Gary Bettman and the New Jersey Devils around the FanDuel relationship were, “fan engagement,” “progressive,” “innovation” and “technology.” That vocabulary is very commonplace in the sports and entertainment business these days, since fans and consumers have so many options at their fingertips

With the New York Jets signing a deal with MGM Resorts International and recent reports of the New York Red Bulls in conversations with sports betting companies for partnerships and potential venue naming rights, the sports betting sponsorship category will continue to provide increased revenues for local teams and entertainment venues in the coming months and years.

Frank Vuono is co-partner of 16W Marketing in Rutherford.

Read more from ROI-NJ on the Devils:

Here are the most affordable places to live in N.J., according...