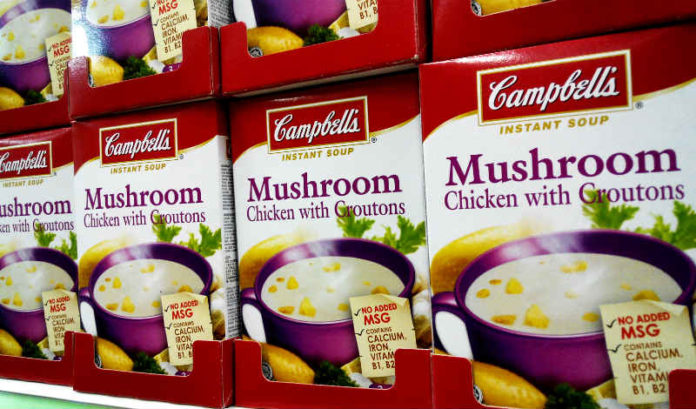 Campbell Soup Co. and minority investor Third Point have reached an agreement that appears to end the vicious proxy fight between the two.

The Camden-based food company and New York-based investment firm said in a news release that Campbell will grow its board from 12 to 14 people this month, adding two independent directors endorsed by Third Point, and add a third director in May 2019 with input from the firm. Third Point will also have input in the company’s ongoing CEO search process.

In exchange, Third Point has agreed to a 12-month standstill of action and certain support commitments, as well as withdrawing its own slate of board nominees, dismissing litigation against the company and withdrawing a request for books and records.

“We are pleased to have reached an agreement with Third Point that is in the best interests of Campbell shareholders, and we look forward to welcoming both Sarah and Kurt to our board of directors,” Keith McLoughlin, Campbell’s interim CEO and president, said in a prepared statement. “We will continue to maintain an active and productive dialogue with all of our shareholders, including Third Point, as we execute our strategic plan and build a stronger and more focused company that creates long-term value for shareholders.”

Hofstetter currently leads the global information and analytics company Comscore, after serving as first CEO and then chairwoman of 360i, the U.S. arm of a Japanese advertising and PR company, from 2013 until October. She is a former executive with her own agency, as well as Net2Phone, a Newark-based subsidiary of IDT Corp.

Schmidt retired from the pet food company Blue Buffalo, after serving as CEO from 2012 to the end of 2016. He has also held executive roles with Nestle and Gerber Products Co. during his career.

“Third Point looks forward to working collaboratively with Campbell to improve value for all shareholders at this important time for the company,” Daniel S. Loeb, Third Point’s CEO, said in a statement. “We are confident that Campbell will find a world-class CEO who is given the necessary support to execute on the strategy to strengthen the company, and that Sarah and Kurt will provide valuable perspectives to the Campbell board.”

Campbell CEO Denise Morrison retired in May after struggling to redefine the business in the changing food industry.