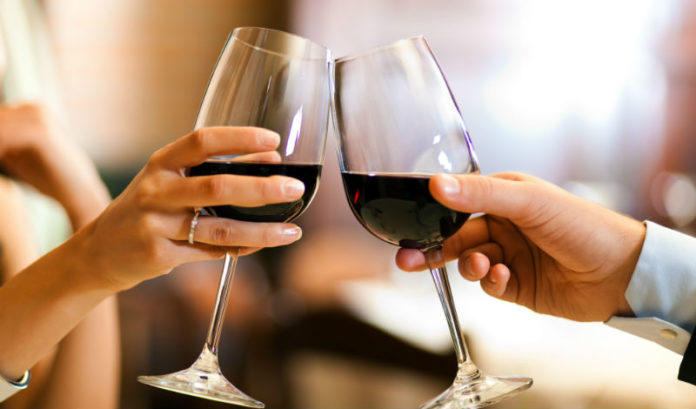 Good food, great wine — and an even better cause.

For Sharon Sevrens, the owner and proprietor of Amanti Vino, the second annual Food & Wine Festival sponsored by Morristown Social Events was a perfect way for her to introduce her business to the Morristown community.

The event, to be held Thursday at the Morristown Hyatt, will feature 40 varieties of wine, 20 different beer selections and signature dishes from many of Morristown’s premiere restaurants.

The event will raise money for Intensive Therapeutics, a 501(c)(3) nonprofit, charitable organization that provides group and individual therapy services to children with special needs.

Sevrens, who opened her first Amanti Vino store in Montclair in 2005 and opened her second store in Morristown this summer, is providing all of the wine and beer and some of the spirits — all free of charge.

“I asked seven of my top distributors to bring six to eight bottles each,” she said. “We’re trying to make sure we have all areas of the world represented at all price points.

“We’ll have some everyday things and some higher-end things as well.”

Intensive Therapeutics Executive Director Scott Matthews said the group will use the proceeds to help with two needs:

“This will be the 10th year that Sharon Sevrens of Amanti Vino and I have worked together on a fundraising event supporting Intensive Therapeutics,” Matthews said. “It will be the first event in Morristown to work with both Sharon and Leia Gaccione of south+pine.

“Their support and understanding of how our organization helps children with special needs is greatly appreciated.”

Sevrens said she is thrilled to have the opportunity to help.

“We’re new to the Morristown market (and) we want to make sure we get our name out there,” she said. “Not just so they can taste our delicious wines, but understand we want to be a part of the community.”

The Morristown Hyatt is located at 3 Speedwell Ave., Morristown.

Tickets can be purchased through the festival website or at Amanti Vino at 60A South St., Morristown.

Intensive Therapeutics was established in 2005 to address the needs of families who want individualized services by licensed professionals in a non-medical environment. Morristown Social Events is a networking group whose vision is to encourage local Morristown professionals to “Get Out and Be Social.” Events include happy hour soirees, speed dating, networking meet-ups, wine tastings, craft beer festivals, whiskey tastings and annual food and wine festivals.

What did Legislature do with 2 health care bills that seemingly...