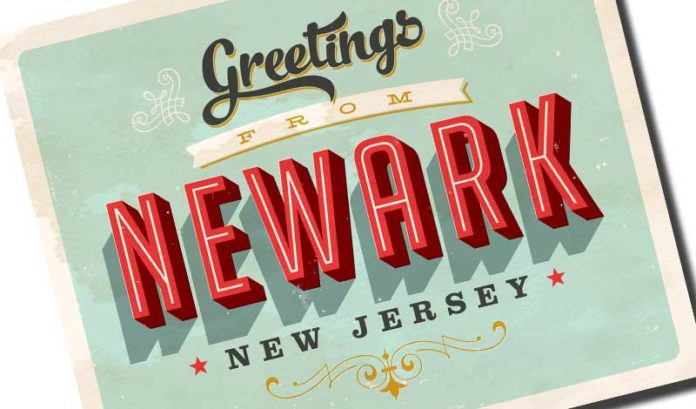 In the hours immediately following the announcement that Amazon’s second headquarters would not be coming to Newark (and, seriously, Long Island City? Don’t get us started), Choose New Jersey said it got two calls from companies that wanted to learn more about Newark.

Choose officials said those companies were waiting to see how the Amazon contest played out, not wanting to jump into the middle of a circus that would have followed a positive announcement. Choose, of course, cannot reveal the names of the companies (corporate relocation may be the most sensitive subject in the business world), so there’s no way to confirm the interest.

And it doesn’t matter.

As Newark moves forward, interest no longer counts. The city needs victories. It needs another major company or two to set up shop in Newark. And city officials need the power of the state to help them reach that goal.

It needs an all-out marketing campaign.

The argument that the state needs to make sure it represents all areas is a nice one. It just doesn’t hold up. For the rest of Gov. Phil Murphy’s time in office, Newark needs to be the top priority (similar to how Camden was the top priority for the previous administration).

There needs to be a national promotional campaign — which will make some immediately think of the iconic “New Jersey and You, Perfect Together” ad blitz by Tom Kean’s administration in the 1980s. We’re thinking more of the ad blitz by New York state and its recent effort to draw startups and technology companies with tax incentives.

Jose Lozano, the head of Choose New Jersey, told ROI-NJ that being named a finalist by Amazon has been worth 12 billion media impressions worldwide (and counting). All of them have been for free.

It’s time everyone, everywhere heard more about its internet speeds, available real estate (that’s still pennies on the dollar compared to across the river) and ample tax incentives (yes, we still have to give them).

It’s easy for us to spend other people’s money. And it’s easy to recognize the state doesn’t have any more money. It needs to find some. We feel this spend would be well worth it, as an even stronger Newark would help lift Harrison, Paterson, Passaic, Elizabeth, the suburbs and even the Gold Coast (which has done quite well already).

Newark got off the mat under former Mayor Cory Booker and is thriving under Mayor Ras Baraka. It’s time for companies around the country to learn the story.

Banking info proposal is bad for banks, credit unions … and...