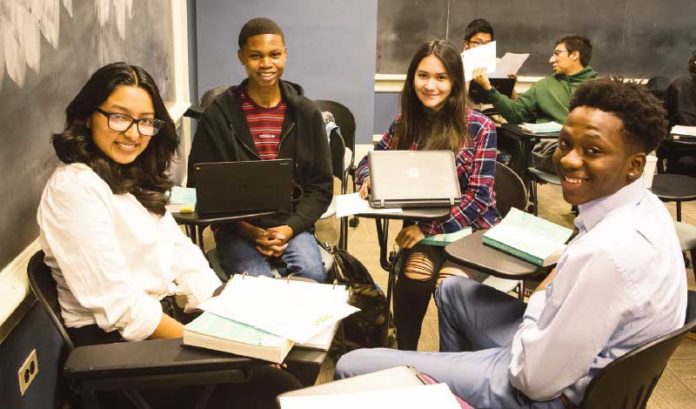 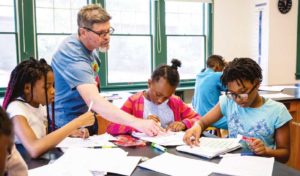 Even as trends in education conspire to give local nonprofit New Jersey SEEDS a lively new relevancy, it’s looking forward to the day of its dissolution.

John Castano, executive director of the organization, is committed enough to the change his nonprofit works toward to say that.

“It would be a wonderful thing to see happen if we no longer needed to exist at all — if the playing field in education were to be evened out,” he said. “But until then, it’s important to help students who don’t have the same access to education (because of) a ZIP code. We feel like it’s critical to the future of the world.” 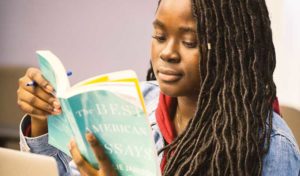 For more than 25 years, this Newark nonprofit has been directing programming to help high-achieving students from low-income families get the right educational resources and placement in the country’s best schools.

And colleges, craving more diversity, are now after the top quality but historically overlooked students from households below the poverty line that SEEDS is cultivating through its new College Scholars Program.

“In the past few years, the critical importance of diversity and the social justice component — providing access and opportunity to all students — has come to the fore of educational discussion,” Castano said. “We’ve been there along the way, but now we’re poised to capitalize on it.”

The program, which currently takes in select students from certain public high schools within 25 miles of Newark, is not about counting just on the charity of Ivy League schools and other top-ranking institutions, Castano said. 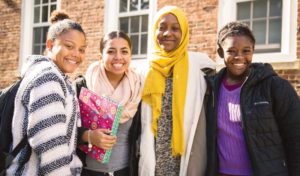 “What universities have told us is that they’re all moving toward a more diverse campus because they want to provide these students with exposure to as many different types of people as possible,” he said. “What we’ve been told is it’s for the benefit of everyone on that campus.”

A great deal is also expected of the students that partake in the intense College Scholars Program, Castano added. It involves a rigorous acceptance process and a 17-month education experience intended to prepare students for ultra-competitive schools.

“It’s an intense program that these kids commit to, but the outcomes are so strong,” he said.“When we formed it, we spoke to about 30 or so different colleges around the country and said ‘what is it you’re looking for?’ Through the process of asking that question and learning we developed a curriculum and relationships that allowed us to be successful.” 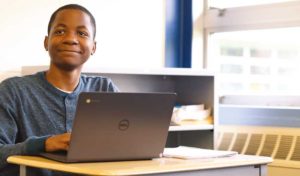 The program is only on its third cohort. Among those that graduated the program’s last class, all but one of the students from low income school districts went on to attend colleges considered highly competitive.

“The unfortunate fact is that, usually among the lowest income quartile, of those that go to college — which is already a diminished population — the amount that graduate is in the teens,” Castano said. “For the highest income districts, it’s just shy of 80 percent. SEEDS students hover just above 80 percent — outperforming students from those high income areas.” 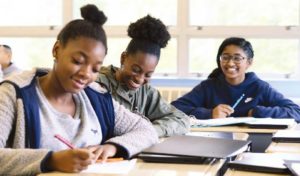 “So, in terms of expansion, as we look down the road, that’s where we’re focusing,” he said. “We’re considering opportunities even outside of New Jersey to expand that program. … We want to help as many students as we can while the lack of access problem still exists.”

Taking women-owned companies to higher levels is the goal