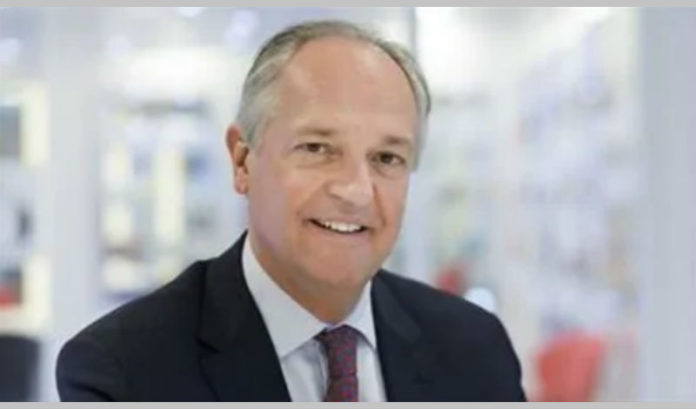 Paul Polman, the CEO of Unilever, has decided to retire, the company announced Thursday.

“I congratulate Alan on his appointment and look forward to working with him on the transition. Having worked closely with Alan for many years, I am highly confident that under his leadership, Unilever will prosper long into the future. His appointment demonstrates the strength of Unilever’s succession planning and talent pipeline,” Polman said.

Polman has been CEO for more than 10 years and has worked in the consumer goods industry for nearly four decades.

““It has been an honor to lead Unilever over the last 10 years. Throughout this time, I have been humbled by the commitment and hard work of our people, and their passion for creating a truly purpose-driven company. I am very grateful to them, as I am to Unilever’s many other stakeholders, with whom we have worked to build our long-term, sustainable business. I look forward to engaging with many of these partners – in a different capacity – to help address the many environmental and social challenges facing the world,” Polman said.

Jope has led Beauty & Personal Care, which is Unilever’s largest division, since 2014 and has been a part of the executive leadership since 2011. At Unilever, he previously served as as president, Russia, Africa & Middle East, and spent over a decade in senior Foods, Home Care and Personal Care.

“It will be a huge privilege to lead Unilever – a truly global company full of talented people, and brilliant brands. Over the 30 years I have worked at Unilever, I have seen the many ways in which our brands improve people’s lives, positively impacting more than 2 billion citizens every day,” Jope said. “Our global footprint includes strong positions in many important markets for the future and our focus will remain on serving our consumers, and our other multiple stakeholders, to deliver long-term growth and value creation.

“I’d also like to extend my gratitude to Paul for his remarkable leadership of Unilever and look forward to working closely with him during the transition.”

Unilever said a successor for the role of president, Beauty & Personal Care will be announced soon.

“Paul is an exceptional business leader who has transformed Unilever, making it one of the best-performing companies in its sector, and one of the most admired businesses in the world. His role in helping to define a new era of responsible capitalism, embodied in the Unilever Sustainable Living Plan, marks him out as one of the most far-sighted business leaders of his generation,” Unilever Chairman Marijn Dekkers said.

A.C. Electric restores power to all customers affected by the storm