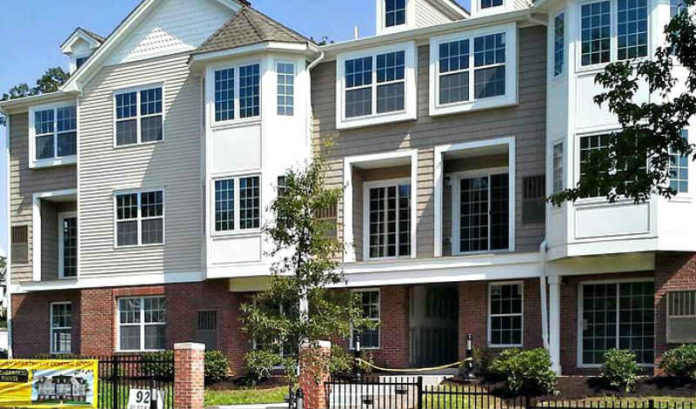 Vice President Adam Zweibel led each deal, in which Gebroe-Hammer exclusively represented the seller and procured the buyer.

“The city’s multifamily submarket is appreciating at a tremendous pace, due to the strength of apartment-rental fundamentals, a lack of rent control and easy rail and bus service access to New York City,” Zweibel said in a prepared statement.

“The seller of Netherwood Pointe, who was the original developer, felt the timing of this sale was ideal — given the undersupply of for-sale inventory in a submarket where an influx of buyers see room for additional value and rent appreciation — as Plainfield’s renaissance gains even greater momentum,” Zweibel said.

The second sale was a $5.65 million deal involving 42 “fractured” condominium units at The Monarch, at 400 E. Front St. Zweibel said the deal involved financing individual units that made up two-thirds of the 63-unit building.

Finally, Zweibel, along with Vice President Gehane Triarsi, arranged a $6.4 million sale of 57 units spread over four properties in the Randolph Road and Park Avenue area.

Buyers and sellers were not disclosed.