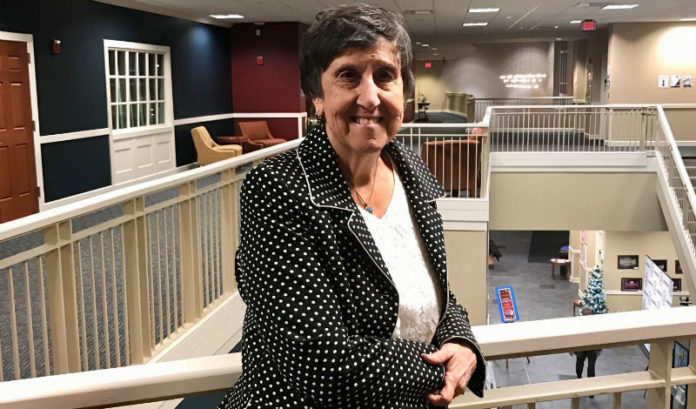 Reichard has served as a member of the board of trustees for the past five years, the school said.

“I am delighted to have the opportunity to serve Centenary University as its interim president,” Reichard said. “Centenary is an institution that I admire and love for its dedication to being an inclusive and collaborative learning community with the interests of its students always a first priority.”

“Having witnessed firsthand the powerful contributions Dr. Reichard has made as a board member, we are honored to welcome her as our new interim president,” Wolfgang Gstattenbauer, board chairman, said.

“We know that Centenary University will benefit from the wealth of knowledge and experience that made Dr. Reichard’s seven-year tenure as president of Emory & Henry College so successful. And we are grateful to Vice President D’Olivo for continuing to provide the effective leadership and dedication to the university for which she is so well-known and respected.”