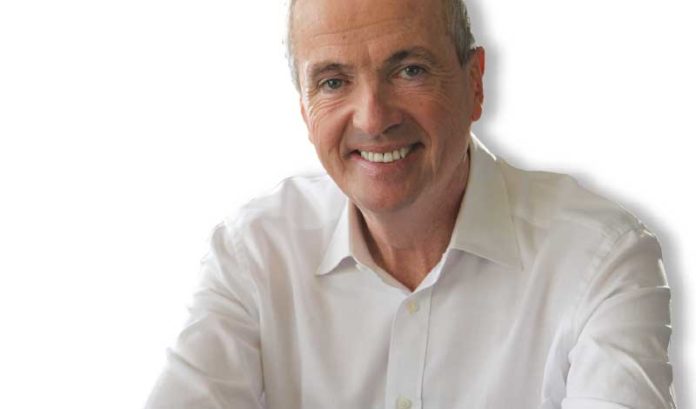 But Murphy said there is still work to be done.

“Over the past year, we’ve made incredible strides to build a stronger and fairer economic future for everyone in the Garden State, and today’s news is a testament to those efforts. New Jersey’s unemployment rate may be at a 17-year low, but there’s still significant work to be done for millions of hardworking New Jerseyans who struggle every day to make ends meet, including a long overdue raise in the minimum wage to $15 an hour. My administration is laser focused on promoting long-term economic growth that creates good-paying jobs and increased opportunity for every New Jersey family.”

Cassino takes over as executive director of FDU Poll