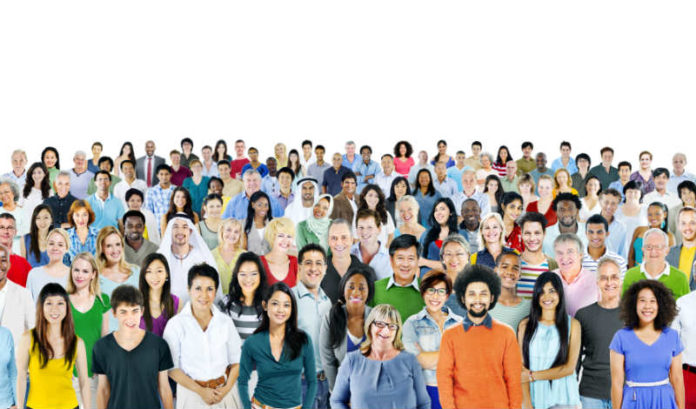 I am an immigrant.

And I am lucky.

But I am still brown.

And that means all of the things I cherish can seemingly be taken away in an instant — by a suspicious look, an ignorant comment or an act of violence or hate.

It’s a reality that minorities face every day. Even in New Jersey.

When my editor approached me about doing an ROI Influencers list celebrating the accomplishments of people of color, I balked.

As a member of the minority population, I understand not wanting to be singled out and identified by your race or ethnicity. So, why would I want to be part of making a list that makes skin color a prerequisite for membership?

But, after interviewing more than a dozen thought leaders in minority communities, I learned the list would be welcomed. Provided it be done right.

The hope is that the pictures of the people on the coming pages will serve as role models for what can be — and what should be.

Picking the list wasn’t easy. We selected 10 as the most influential and ranked them, then added 50 others, listed alphabetically.

We knew this was the inaugural list, and perhaps the first of its kind in the state. We kept hearing how hard it might be, and, thus, the common response thought leaders had was, “That’s why it’s never been done before.”

I know many of the deserving people who are not only leading the way, but also reaching back and pulling up the younger generations. But there are also those who were the trailblazers, who may or may not have ever gotten the recognition they deserved.

So, we decided to focus more heavily on those individuals and, provided this goes over well, hit up the rising stars or less visible but equally impactful individuals next year.

So, start sending those names in.

The list shows business has long been ahead of the curve on diversity, and that government, at least in New Jersey, is catching up.

The hope is that society will, too.

On some days — but not all — it feels as if all of the progress that has been made during my lifetime has been lost.

Minorities and immigrants are used to this roller coaster.

Ask anyone on the list: They’ll tell you their success stories are filled with overcoming obstacles — obstacles of many sizes that they know can reappear in an instant.

For the most part, I am fortunate.

I do not belong to an ethnicity that is feared, and I don’t wear a hijab or turban — items that would single me out in a crowd for hate.

I deeply respect those individuals and their commitment to their beliefs on a daily basis.

For others, the immigrant and minority experience continues to be unpleasant and uncomfortable — even for the wildly accomplished people who appear on this list.

But it is our hope that, by honoring those who have overcome so much, we will help show the way for others to follow in their footsteps.

To read why we chose “People of Color,” click here.