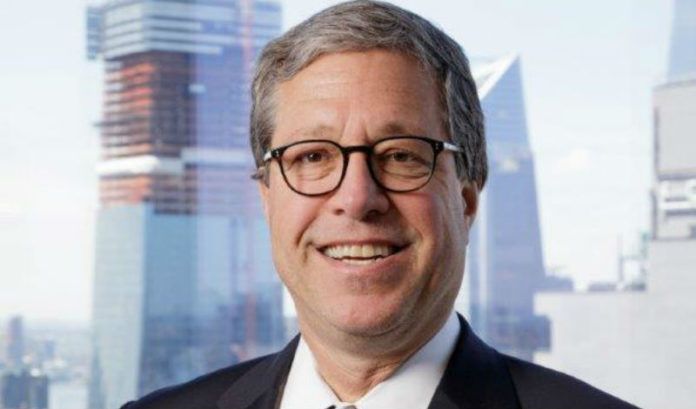 Schotz will be based in NKF’s Rutherford office, where he will lead the agency services team in the New Jersey market and will report to Vice Chairman David Simson.

Simson, in a statement, had huge praise for Schotz.

“Jeff is an absolute legend in the industry, and we could not be more excited to welcome him back to the New Jersey market, where he first established himself as a force in the commercial real estate world,” he said.

Prior to Newmark Knight Frank, Schotz served as an executive vice president at SJP Properties, where he was responsible for overseeing the leasing and marketing activities for SJP’s multimillion-square-foot portfolio of Class A office buildings and build-to-suit properties in New York City and suburban New Jersey, as well as the coordination of all marketing activities for SJP’s corporate brand.

Prior to SJP, he was a partner at The Mack Co. (now Mack-Cali Realty Corp.), where he led leasing and marketing, and Alfred Sanzari Enterprises, where he began his career. Additionally, he was a New Jersey market leader for both Colliers International and CBRE.

“It’s a privilege for me to join the Newmark Knight Frank team,” Schotz said in a statement. “The platform that NKF offers is truly special, and that platform also empowers our team to deliver cutting-edge, fully-integrated services to our customers. I’m very excited to work with the outstanding sales team, all of whom I have worked with prior to joining NKF.”

Schotz has held positions with several of the region’s leading firms and has been involved in the leasing of more than 30 million square feet to many of the world’s premier corporations, including Microsoft, CBS, Pepsi-Cola, Mutual of New York, JPMorgan Chase, Citicorp, Linde, British Telecom, Newell Brands and Ernst & Young.

Schotz is a member of the NAIOP New Jersey Hall of Fame, as well as other real estate organizations, including the Industrial and Office Real Estate Brokers Association, the CoreNet Global New Jersey Chapter and the Building Owners and Managers Association, among others. He is also involved with a number of charitable organizations, including the March of Dimes.