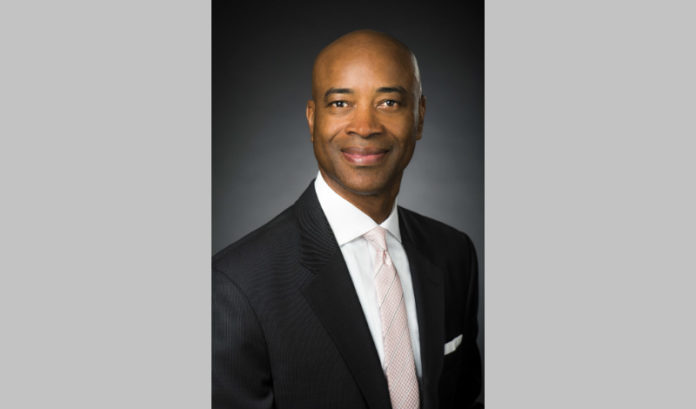 The Marlton-based system said in a news release Wednesday that it will increase its minimum hourly wage for all employees to $15.15 an hour, effective Jan. 1.

“Virtua is consistently listed among the best places to work in the region, due in large part to a commitment to recruiting and retaining talent,” CEO and President Dennis Pullin said in a prepared statement. “Leadership routinely evaluates all aspects of what makes us a respected and sought-after employer, and have been contemplating this move for some time. We want to send a clear signal to our employees that we care about them.”

In recent weeks, Cooper University Health Care, St. Joseph’s Health, Inspira Health Network and Philadelphia-based Jefferson Health are among those who have announced increases in their minimum wage to the $15-an-hour range.

Meteoric, global biopharma company based in India, to open location in...

Garrett, at national summit, says there is ‘moral imperative’ to commit...