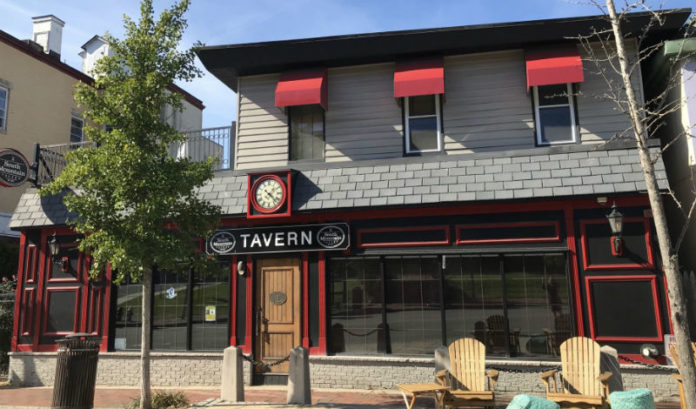 The Kislak Co. Inc. announced Friday the recent sale and lease of a former historic restaurant and tavern in downtown South Orange.

Sweetwood also procured a tenant for the space, The Fox & Falcon, which is the latest project of David Massoni. It will feature American cuisine and artisan cocktails, Kislak said.

“Many years ago, this space was occupied by a well-known popular restaurant, The Stuft Shirt,” Sweetwood said. “After it closed, the property sat vacant for many years before reopening first as Ricalton’s Village Tavern and later as The South Mountain Tavern, which both closed. The size of the space was too large for most restaurants.”

“We found a very local restauranteur, Mr. Massoni, who operates renowned New York City eateries and the Talde, an Asian Fusion restaurant offering craft cocktails in Jersey City, to pair up with a local investor to operate the tavern. It recently reopened as The Fox & Falcon and will be transformative for South Orange,” Sweetwood said.

The restaurant space features seating for about 220 people and also has three bars, an office, a new HVAC, kitchen, equipment, furniture, fixtures and roof. It also is within close access to the South Orange Train Station.

Morre-tec to expand in Parsippany, according to NAI Hanson