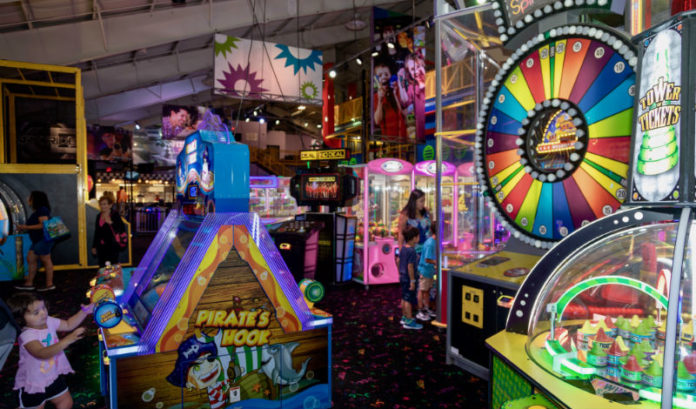 Funplex, an amusement destination in New Jersey, announced it is investing about $4 million to enhance its indoor park in East Hanover.

This enhancements, Funplex said, are part of an overall $20 million investment into its two locations — the other being in Mount Laurel — over the past four years, including new rides, restaurants and site improvements.

Upgrades underway in East Hanover include a new 37,000-square-foot Jersey Shore Boardwalk-themed space, the addition of a “Reverse Time” ride, “Drop and Twist” ride as well as “Engineering for Kids,” an afterschool program for students. Its Go-Kart Track will also be remodeled and is slated to open before the year is over.

The park will also be the New Jersey’s first venue to offer “HyperBowling”, an interactive bowling game designed around a bumper system. 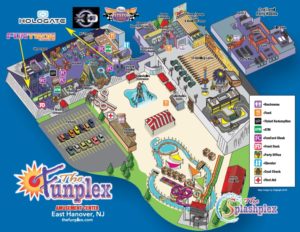 “Funplex is committed to being the premier family entertainment venue, and that’s what this $4 million investment is all about,” Brian Williams, Funplex CEO, said. “We took an already exceptional location, our East Hanover center, and are working hard to make it even more fun. I’m confident that everyone who visits us after the grand opening will be delighted with the upgrades, and will reaffirm this location as one of the state’s top amusement destinations.”

The Funplex said it will also be offering new food and beverage options at its Boardwalk Cafe and its new mezzanine has seating for up to 75 guests.

“When the upgrades to our East Hanover center are completed, we will have significantly expanded our demographic reach,” Williams said. “Our venue will appeal not only to families, but more broadly to high school and college students, as well as to adults.”

An unveiling event for the new space, which will remain open during renovations, is scheduled for February 2019.

Why business (and academic) community cheered hiring of Schiano at Rutgers