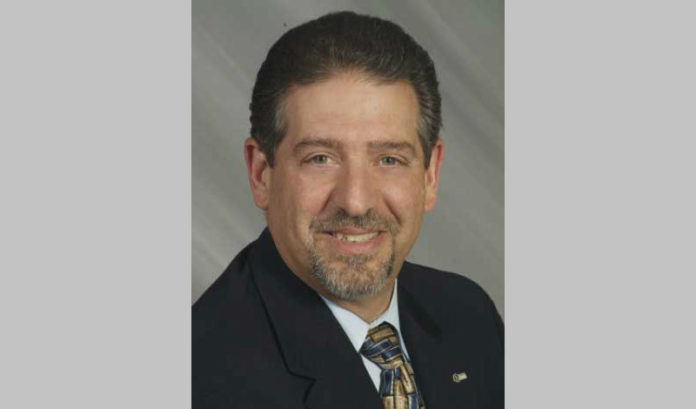 Jim Kirkos, the longtime CEO of the Meadowlands Chamber of Commerce, knows the Gateway Tunnel project is about business — and the future of the economy on both sides of the Hudson River.

He’s just not sure politicians in Washington, D.C., know that.

And that’s why he’s trying to organize a trip to tell them.

“What if we take business leaders down to Washington to meet with the Republican members of the Transportation Committee to give them the non-political side,” he said. “How else are we going to get this conversation going, when there’s all the politics involved?

“I think we could potentially be effective going down to Washington and meeting with those folks, talk to them about the facts on the ground, about leveraging business opportunities and economic development. That’s got to have an impact with the Republican leaders, right?”

Kirkos has floated it past the New Jersey Chamber of Commerce, New Jersey Business & Industry Association, the NJ Alliance for Action, union leaders and more. And everyone is in favor.

Getting a date — and attendees — is the only issue.

Kirkos said he’s looking for help. He’s reached out to the Governor’s Office (the administration has been receptive) about using its contacts. He’s reached out U.S. Sens. Cory Booker and Robert Menendez (both Democrats), too.

Of course, that’s as far as politics go, he said.

The idea isn’t new. It just hasn’t had a champion to lead it. Kirkos is volunteering to be that person.

“No one’s really advanced it, so I’m trying to advance it to the point where it gets done,” he said. “I’m trying to put a contingent of people together, even if it’s not me. I just think somebody needs to go down there, and who’s a real strong advocate of transportation.”

Make no doubt, Kirkos wants to be there. His passion for the issue is overflowing.

“Let’s go down there and tell them how important it is to this entire region, both from national security and for leveraging economic development,” he said. “Maybe, just maybe, we can soften the stance on some of the Republicans who just don’t even believe that the tunnel is failing.

“I’m told that there were Republicans on the committee that just don’t believe it. They think it’s like fake news. I want to go down there and say this isn’t fake stuff.

“I want to go say that to somebody and look into their eyes and have them look into my eyes, so they can realize how important this is.”