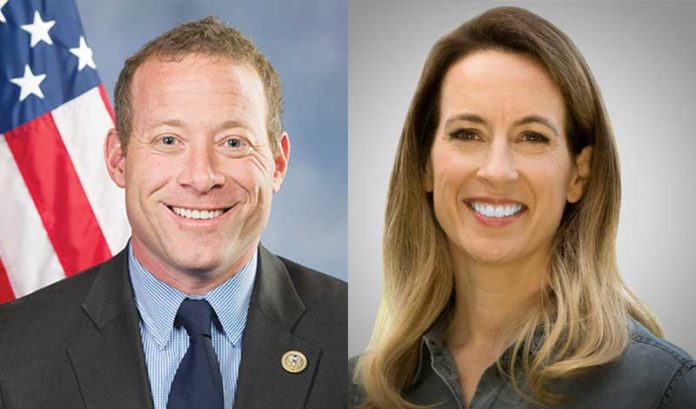 Longtime readers of this space know we favor neither Republicans or Democrats — we just like people who want to get things done. And actually get things done. (We can sense all the business owners nodding in agreement.) So, we were happy to see Josh Gottheimer hold his ground with Speaker of the House wannabe Nancy Pelosi — trading support for meaningful change in Washington.

At least, we hope that’s what happened.

Gottheimer, the co-head of the Problem Solvers Caucus, got Pelosi to agree to a number of requests, all of which would actually create a more bipartisan, problem-solving atmosphere.

The deal talks about every member getting a voice, bipartisan agreements, modernizing the discharge petition and increasing committee transparency. Point No. 7 is our favorite: Pelosi has agreed to “commit to a more and inclusive legislative progress where more ideas and amendments are debated, and there is less of a reliance on close rules.”

We now sense you shaking your head: Sounds like the new Congress will be a lot like the old Congress.

That was the first reaction of Brigid Callahan Harrison, the noted professor of political science at Montclair State University. She’s taking a wait-and-see approach.

“On paper, the compromises appear to be a big win for the Problem Solvers. The test, however, will be in whether these changes will be enforced. ‘Commit to a more fair party ratio.’ It would be easy for the compromises to be ignored, or more likely, for the processes to revert to the comfortable ways that things have been done.”

Gottheimer, an absolute rising star, showed in just one term that he’s not afraid to get things done — and not afraid to work with the other party to do so. From what we’ve seen, he will hold Pelosi to her word. And fight back if she changes her mind.

The same holds true for the other potential rising star in the delegation, incoming freshman Mikie Sherrill. She already has done what she said she would do: She did not back Pelosi for speaker.

Will it cost her when Pelosi assumes control? Possibly. But Pelosi has lasted long enough to know many of the new members who helped the Democrats regain the majority in the House did so under the promise of change.

Pelosi would be wise to show she can work with the next generation coming to Congress. Gottheimer and Sherrill would be good places to start.