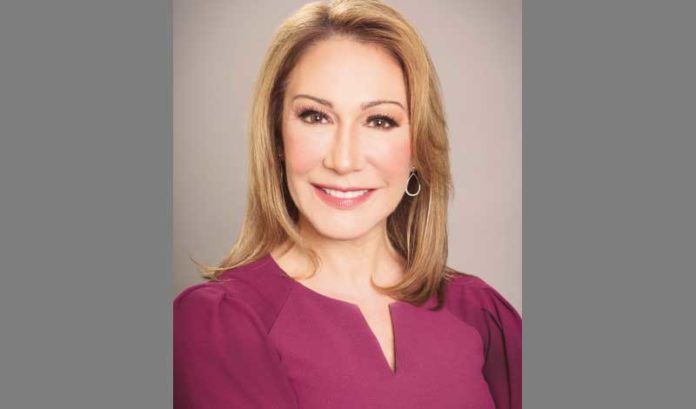 How is Cathy Davis different from the 11 other principals at her accounting firm? She’ll tell you it’s a compassionate leadership style, a softer touch that she’s proud to call her own.

There’s also the number of women among the 12-person leadership team: None, besides her.

That detail, which she avoided any hasty mention of herself, has her standing out in the new leadership role she took on last month at MSPC Certified Public Accountants and Advisors in Cranford, but it’s not unusual.

“It’s actually not something I think about too much, because I’m happy to say being a woman hasn’t been a factor as I’ve advanced in my career,” she said. “Although I’ve heard of other women in other places having trouble, feeling like there’s a glass ceiling they can’t penetrate. … For our firm, we’ve honestly just had a dearth of candidates that wanted to step into the role.”

However, the number of women entering the accounting industry is accelerating, Davis said, especially as the graduates from college accounting programs lean toward a female majority. And as accomplished accountants such as Davis work their way up leadership ladders, there are more women in the roles that can guide these young accountants to become the next higher-ups.

It’s in Davis’ job description to mentor the younger, up-and-coming accountants and encourage them as they create their own leadership path. She’s not only guiding women, of course, but she has put an emphasis on that during her time with MSPC.

At the local firm, she founded what’s called the Executive Women’s Networking Group. The group encourages the professional development of women at the accounting firm through various activities and events.

While in her previous role as tax manager at MSPC, where she oversaw a team of primarily women, she said that she identified the sort of potential in young accountants that a mentor once saw in her.

“I was fortunate to have a strong female mentor early in my career and I relish the opportunity to now be a mentor to the other women in the firm,” Davis said. “I got to where I am due in no small part to so much support and encouragement from my betters, both male and female, and I do my best to pay it forward.”

Through her experience with the networking group, what Davis has gathered about the difficulties women encounter in always pressing forward with advancing in accounting careers has a lot to do with balancing family life with a high-powered profession.

“People often feel very torn — and it’s not easy to have a little baby at home and take four months of working around the clock for tax season,” she said. “You’re going to be limited as to what you can do, especially during those busy months.

“You won’t always be there for dinner, or to pick a kid up from school. It’s just the nature of the beast.”

Like many accounting firms today, MSPC offers its employees the flexibility of working remotely.

“Having the ability if your kid is sick to hop on the computer at home does help,” she said, adding that it’s “still a challenge to give everything to a career but also have happy home life. And we have to sometimes remind ourselves don’t always have to be the absolutely perfect mother or the perfect wife all of the time if you’re braving both family and career lives.”

With the tax filing flurry coming up — exacerbated this year with an entirely new set of rules for federal taxes with last year’s Tax Cuts and Jobs Act — accountants will soon have a reminder of just how demanding the profession’s work can be.

But Davis, and many of the future accounting leaders she mentors, however stressful they might find it, describe these times of the year with a word not usually filed alongside tax forms: fun.

“It’s true; it can be really exciting to get up and come into work every day,” she said. “The deadlines can be tough — and the busy seasons hectic — but I do find it to be a lot of fun.”