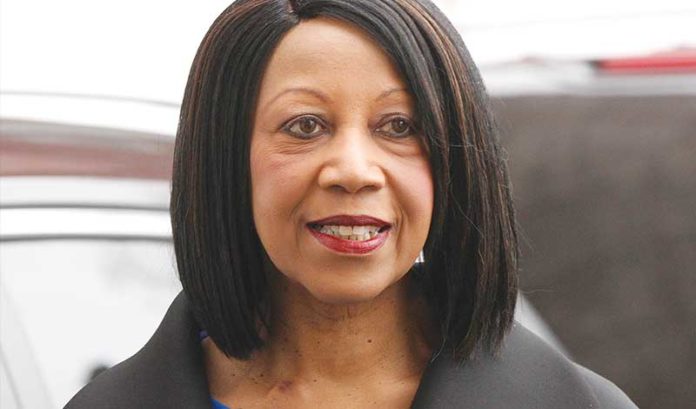 Lt. Gov. Sheila Oliver has been in politics for decades. And a lot of the time was spent in Trenton, where she served as Assembly Speaker, among other roles.

Oliver, who sat with ROI-NJ’s Anjalee Khemlani for our annual Interview Issue, said her past experience was evident during this summer budget battle.

Oliver was able to help other members of the administration better understand the rules of engagement.

“I think it was very interesting for me to be a participant observer, because I know the legislative side of it,” she said. “Something I know about the Senate president (Stephen Sweeney, is that) he likes to negotiate. It’s sort of like he created the program, ‘Let’s Make A Deal.’

“What I knew is that he likes that give and take.”

Oliver said the administration will be better prepared moving forward.

“I think we were a new administration, with a new treasurer — even though a lot of the members of the treasurer’s office have been around for a long time, but I think the new folks in the Governor’s Office, many of them had never worked in government before,” she said. “And I don’t think they had internalized that, to get to a budget, you have got to get through these guys.”

Oliver said it wasn’t their fault — it’s just something that can only come through experience, which she has plenty of.

“I know all 40 legislative districts — and I made that commitment as speaker,” she said. “I know the geography, I know the towns, I know the personalities of the towns and the people and the civic leaders.

“So, I think coming in as a lieutenant governor and as a commissioner working with the cabinet, I’m able to give the cabinet members and the Governor’s Office insight into New Jersey.”