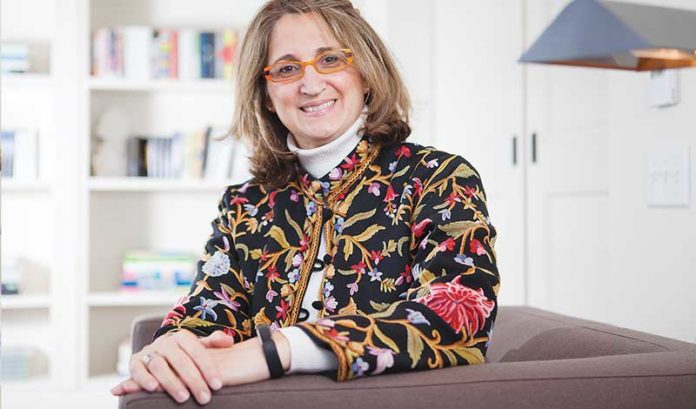 Ever-changing headlines in today’s news cycle have given cause for concern to global investors of late.

So, on the heels of her interview with ROI-NJ in November, Alma DeMetropolis, managing director and market manager for J.P. Morgan Private Bank in Summit, said she is looking ahead to 2019 and what she and her team can expect from the fast-reacting market.

“Moving toward the later part of the economic cycle, we must recognize the challenges and volatility that a maturing cycle brings,” DeMetropolis said. “As the summer of 2019 rolls in, this will likely become the longest economic expansion on record, as we have seen incredible asset growth over the last decade.”

The Standard & Poor’s 500 is up 350 percent from the 2009 trough; household wealth increased by $40 trillion; and unemployment is at all-time lows, DeMetropolis added.

Therefore, moving into 2019, DeMetropolis said she and her team at J.P. Morgan Private Bank believe equities will outperform bonds.

Still, they are intensely focused on four main factors:

“As a result, our base case assumes slowing U.S. growth throughout 2019 and a moderate recession in the second half of 2020,” DeMetropolis said. “The economy will be vulnerable, due to slowing business investment, inflation pressure, cost of capital increases and a tight labor market.”

However, DeMetropolis added that when most people hear the word “recession,” they think of 2008 and 2009, when global equity markets were drawn down in excess of 45 percent and liquidity disappeared.

“This time around, we expect a more subdued drawdown and a more normalized and softer recession,” she said. “With this in mind, we want to defensively position portfolios by ensuring proper diversification, rotating equity exposure into less cyclical sectors, adding duration and moving up in credit quality.”