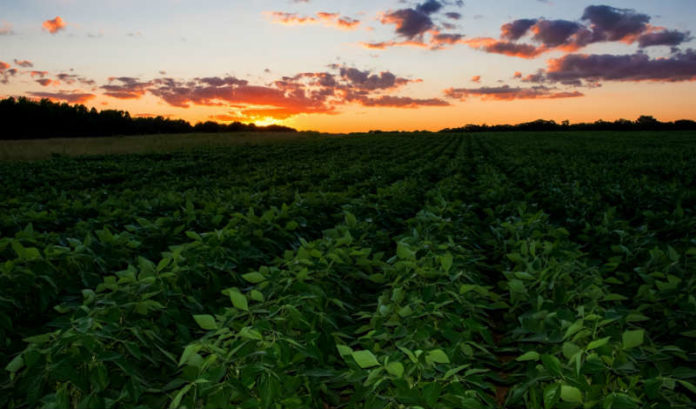 Gov. Phil Murphy has pushed hard for a $15 minimum wage.

Many of the proposals on the issue have carveouts — provisions that certain sectors or businesses get longer time to meet the elevated wage.

ROI-NJ’s Anjalee Khemlani, when speaking with Lt. Gov. Sheila Oliver for our annual Interview Issue, raised the issue of pay for farm workers.

Here’s what the longtime member of the Legislature and former Assembly speaker said.

“When I was in the Legislature and the whole conversation about carving out agricultural workers came up, I did some undercover visits,” she said. “I went, and I visited farm workers in the southern part of the state.

“I believe their work is as hard and difficult as any other job, and I do not favor a carveout of farm workers. I also view that as a discriminatory piece, because we know a lot of our farm workers are Hispanic and Latino and they do a lot of back-breaking work.”

Oliver said she knows from experience that getting a bill passed to raise the minimum wage is tough.

“I was the sponsor of our current minimum wage law, and I was not pleased with the minimum wage law that we implemented,” she said. “But I had to suck it up. That’s what we could get at the time from (then-Gov.) Chris Christie and the Senate.”

Oliver thinks Murphy is on the right track.

“I think Gov. Murphy is on target to prioritize this as a major part of his agenda,” she said. “The Legislature is still trying to work through the impact on business, but I think it is a moral obligation we have in this state to raise the minimum wage to $15, (especially) if it can be done in other states and businesses don’t run out the door.

“I am ‘Team $15 an Hour,’ but I also understand the impact it will have on small and medium-sized businesses, so I think it will have to happen over time.”