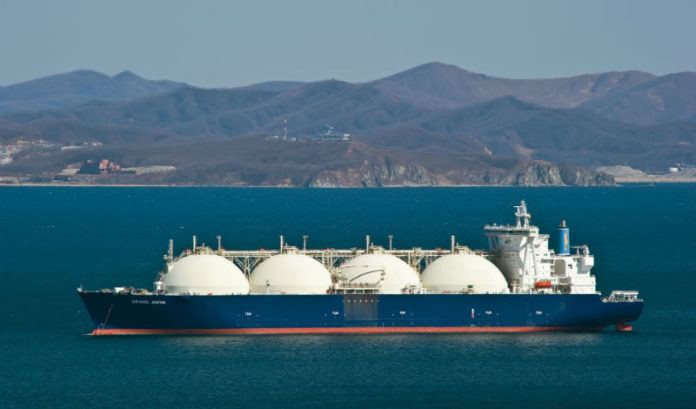 Following the recommendations of the U.S. Department of Energy and a bipartisan congressional task force, the Puerto Rico Electric Power Authority is converting most of its power generators from diesel fuel to natural gas.

This conversion will result in substantial costs savings for the citizens of, and businesses in, Puerto Rico, and it is considered a necessary first step in a larger plan for the island to rely more heavily upon renewable energy sources, such as solar and wind power.

The entire project is a central part of the rebuilding of Puerto Rico’s economic and physical infrastructure.

There’s just one problem: The Caribbean island that is a U.S. commonwealth is unable to take shipments of natural gas from U.S. companies because of the Jones Act.

Of the 478 liquid natural gas carriers that currently exist in the world, none is a Jones Act eligible vessel, and none is owned by U.S. citizens or registered in the United States.

The Morris Township-based firm of Porzio, Bromberg & Newman is working to find a solution.

Principals William Hughes Jr. and John Oroho represented the Commonwealth of Puerto Rico in preparing and filing an application for a limited Jones Act waiver.

The application — filed by Hughes and Oroho on behalf of Puerto Rico and Gov. Ricardo Rossello Nevares, PREPA and the Economic Development Bank for Puerto Rico — seeks a 10-year limited waiver of the Jones Act solely to permit the shipment of natural gas purchased in the United States for Puerto Rico via foreign-flagged LNG carriers.

“Porzio began helping Puerto Rico in the months before Hurricane Maria, but this extraordinary disaster has made our efforts even more critical,” Vito Gagliardi Jr., managing partner of the law firm, said in a statement.

“It is a privilege to be able to assist in this important infrastructure solution that will help our country, Puerto Rico’s residents, and all the major industries located in Puerto Rico that rely on a cost-efficient energy source.”

The law permits the Department of Homeland Security and the Department of Defense to grant certain types of waivers, and the former waived the Jones Act at least twice in the immediate wake of Hurricane Maria for national security reasons.

Absent a waiver, PREPA and Puerto Rico could not purchase U.S.- produced natural gas and would be forced to enter into long-term purchasing contracts with foreign sources of supply.

Currently, Puerto Rico has some of the most expensive energy costs in the nation (between two and three times the national average). In September 2017, after Hurricane Maria — the strongest storm to make landfall in Puerto Rico in 85 years, with sustained winds of 155 miles per hour — Puerto Rico’s electrical grid was critically damaged, and substantial repairs are ongoing.

Show & Tell: Competition in the workplace