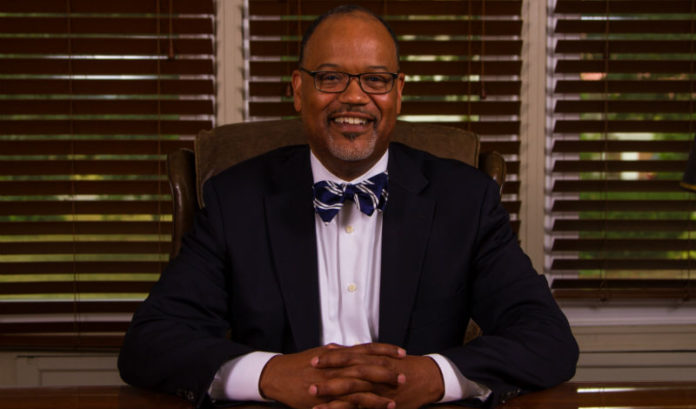 Pillar College in Newark announced that it has named its next vice president of academic affairs and dean of the college after a year-long national search.

He is a licensed and ordained minster, and currently serves on the board of the Association of Theological Schools and the American Baptist Historical Society. He’s also served as founder and executive director of Streetwise Inc. and Detroit Love Inc.

“I am so grateful that God has led Dr. Mark Harden to join our team at Pillar College. He is exceptionally well-credentialed honed by several decades in three well-regarded Christian institutions. Dr. Harden is the academic leader we were seeking. As a mission-mindful leader he has ample inner city academic leadership experience, Dr. Harden brings to us a heart that is aligned with ours in seeking to exalt Christ in all we do. As vice president for academic affairs and dean of the Pillar College, Dr. Harden will make a major imprint on the future direction of the college as it continues to expand its reach to other urban areas and its influence throughout the Christian world,” Pillar College President Dr. David E. Schroeder said.