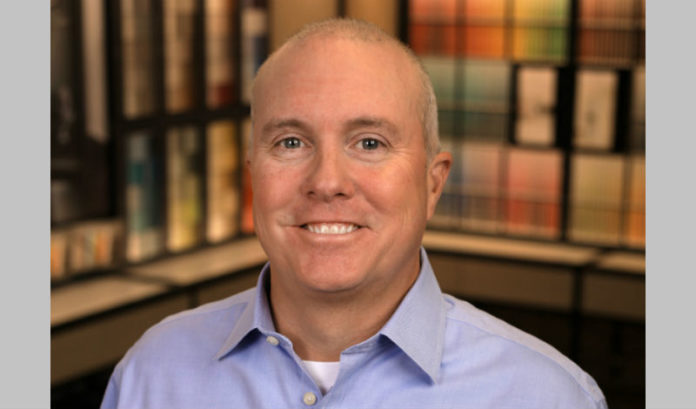 Benjamin Moore & Co., a paint, color and coatings brand based in Montvale, announced it has a new chairman and CEO.

Dan Calkins, current president and chief operating officer, has been named to the role, effective immediately.

Calkins will report to Greg Abel, Berkshire Hathaway vice chairman, and is succeeding Mike Searles, who retired after five years as chairman and CEO.

Calkins began his career with the company in 1987 as a sales trainee. Throughout his 32 years with the company, he’s held a variety of leadership positions, including president of global sales.

“Benjamin Moore & Co. has long established itself as an industry leader, and under Dan Calkins’ guidance, we believe they are primed for an accelerated trajectory into the future,” Abel said. “Dan embodies the Benjamin Moore core values and both his proven track record and strong business acumen give us incredible confidence for the company’s future success.”