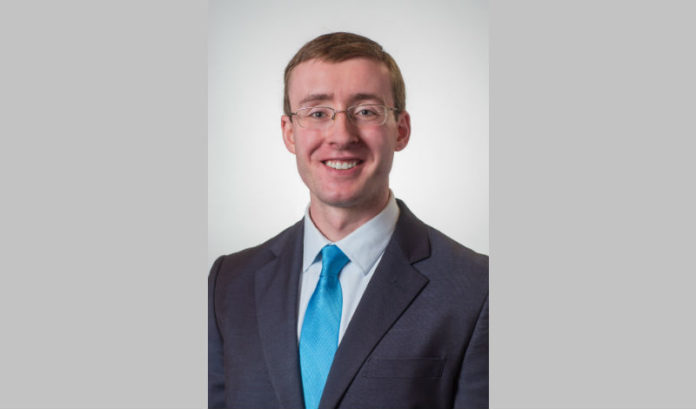 If 2017 was the year that blockchain burst into the mainstream media and business vocabulary via the dramatic increase in the price of bitcoin and other cryptocurrencies, 2018 was the year that — for lack of a better word — the blockchain media bubble started to burst. Some projects that had been introduced with great fanfare fizzled alongside the 80 percent decline in the price of bitcoin from its all-time highs reached in December 2017. That, however, is only one part of the story connected to blockchain, and how blockchain is evolving from an emerging technology to more of a mainstream tool.

This coming year looks poised to mark a break from prior iterations and news connected to blockchain, and while no crystal ball is ever 100 percent accurate, let’s take a look at three trends that look likely to shape the blockchain and cryptocurrency conversation in 2019.

This is maybe the most controversial statement that has been discussed and analyzed as 2018 rolled forward in 2019; blockchain is not always going to be as scintillating or always as newsworthy as it may have been in the past. Cryptocurrencies like bitcoin run on blockchain, but blockchain applications for logistics, health care, food safety and transportation, and real estate records are already starting to become mainstream. While not always as headline worthy as news about new cryptocurrency millionaires, these “back office” and underlying applications are what will make blockchain a truly mainstream technology. Accounting firms are already experimenting with auditing information on blockchains, and as more data is stored on different blockchain, the importance of back office support systems will only increase.

While this might seem contradictory to the first prediction above, cryptocurrencies will become more widely accepted and more commonly used in the coming year. Toward the end of 2018, Ohio made a splash by announcing that residents would be able to pay state taxes in bitcoin. Interesting from a news point of view, to be sure, this also represents a significant step toward cryptocurrencies actually being able to be used as currency. One of the main obstacles for consumer cryptocurrency adoption is that they are taxed as if they were property; in other words every time a cryptocurrency moves there is an income tax payment that is due. Being able to settle debts, including taxes, is one of the most important criteria for items to be as currency and not be taxed every time they change ownership. Still developing on a federal level, regulation that would allow bitcoin and others to be used as “regular” currency is looking to make these items more widely accepted.

Much like winter, regulation is coming for the blockchain and cryptocurrency space. Prior to the tail end of 2018, most of the conversations connected to enterprise blockchain applications began to pivot toward increased regulation and standardization. Be it the launching of an institutional cryptocurrency platform by Fidelity, the granting of banking custodial licenses to Coinbase, research and publications by professional associations, or Congressional hearings with representatives from regulators and industry leaders, the trend is clear. In an interesting twist of events, some of the most active participants in the space are in favor increased regulation and clarification; more consistency and transparency will help establish blockchain as a mainstream technology. New York, home of the BitLicense regulation – considered by many to be the most robust in the country – is currently launching a task force to revisit and revaluate any changes that should be made in light of market advances. It looks reasonable to speculate that the new from the regulatory front might be as important or exciting for blockchain organizations as the new products and services currently under development.

2019 is just getting underway, but many of the implications of blockchain remain in a work in progress. Whether your organization or clients are headquartered in New Jersey, or elsewhere in the country, the ripple effects of the changes coming to the space are sure to be felt during the entire year. No predictions are perfect, and these might need to be revisited throughout the year, but based on my experience these look like solid candidates for core themes this year.

Dr. Sean Stein Smith, CPA, is an assistant professor at the City University of New York (Lehman College), and a member of the advisory board of the Wall Street Blockchain Alliance. He consults with the AICPA and other leading accounting educational associations on blockchain, cryptocurrencies and other emerging technologies. He is a member of numerous NJCPA committees, including the Emerging Technology Task Force, and has written and presented on these topics in dozens of venues across the country.