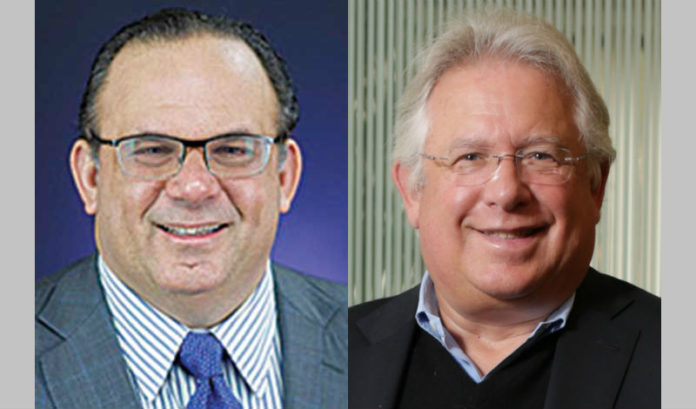 Gov. Phil Murphy called for new Economic Development Authority programs in his State of the State address Tuesday in Trenton.

But he was a little short on specifics on just how these will work.

ROI-NJ went to two real estate development experts and asked them to fill in the details. Here’s what they said.

“We incentivized a lot of companies just to stay in New Jersey, to go from Paramus to Piscataway, or Hasbrouck Heights to Hanover.”

More importantly, DeMarco said it’s crucial for the state to introduce its new programs as quickly as possible.

“But this is affecting people that want to make decisions now. People now are in the stage of planning the 2020 moves, so you’re impacting your 2020 calendar. That’s not good. (The state) should have it set up and approved. That’s the one that I would change.”

Carl Goldberg, the former head of Roseland Property Co. who now runs Canoe Brook Associates, said the state would be wise to introduce some new types of incentives, too.

“I think we should create programs that encourage the creation of workforce housing,” he said. “I think the most significant reason that New Jersey is not competitive in terms of other states in the region and attracting new employers is because we don’t have housing price-point diversity.

“We have affordable housing programs and then we have a lot of expensive housing. We don’t have anything that is suitable, attractive and desirable for midlevel management. It’s not always about building and delivering the ultimate luxury community in a mixed-use land use environment.”

Goldberg also suggested the state introduce a program that he said would go hand in hand with the new federal Opportunity Zone program.

“Another thing the EDA can focus on are programs to assist with potentially low-interest rate loans for developers to build parking in urban locations that want to take advantage of mixed-use communities in these opportunity zones,” he said. “If you’re going to build a project in an urban area, many times the impediment is the cost of delivering parking.”

Both DeMarco and Goldberg said the recent audit of the EDA was telling, and that fixing the administration of the programs — not eliminating EDA programs — is key.

“I think the purpose of these grants are to attract and create a compelling incentive for companies who are currently doing business out of state to come into New Jersey and create brand new jobs,” Goldberg said.