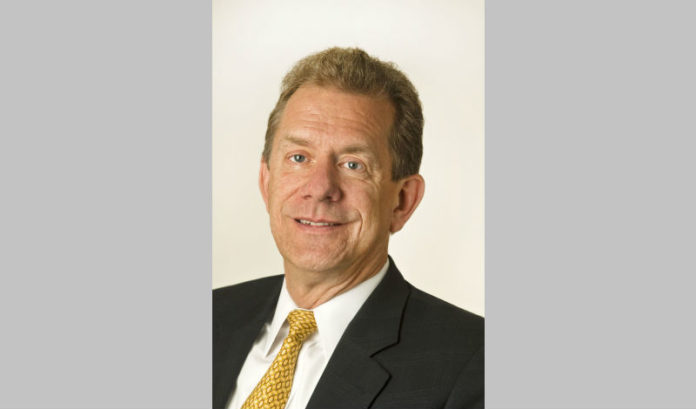 Harding, who has been involved with the North Plainfield-based real estate services firm since 1986, began his career in the leasing division. He then was promoted to president and chief operating officer.

Farber, who co-founded LMC with Janice H. Levin and has served as CEO since 2002, will remain as chairman of the company.

“This is an exciting time at Levin Management,” Harding said. “Following a sustained period of company expansion, these organizational advancements capitalize on the breadth and depth of our seasoned managerial team. The changes taking place here also reflect our firm’s commitment to leadership continuity as we continue to provide clients with the highest quality service and plan our future success.”