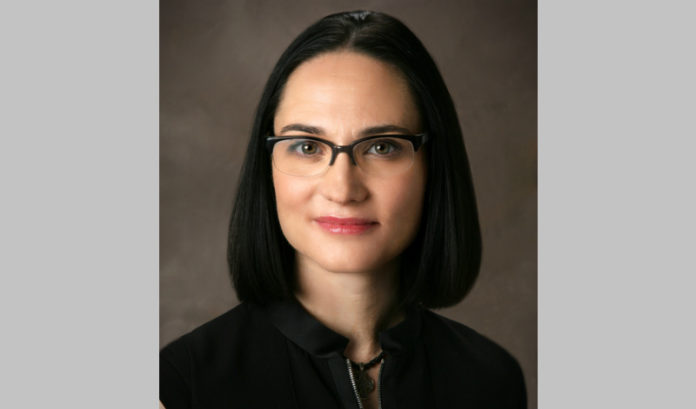 As president and chief counsel at the New Jersey Civil Justice Institute, Alida Kass is a strong supporter of any laws aimed at helping businesses.

And a strong advocate for them when she feels they are being wronged by legislation.

ROI-NJ reached out to Kass to get her take on a recent report by the American Tort Reform Foundation that listed the New Jersey Legislature as a key factor in why New Jersey courts could be considered one of the top “hellholes” (their word, not ours) in the country on account of some of its new laws.

Here are some of the objections she said she has to two specific ideas:

The legislation shifts the burden to employers to account for every cent of wage disparities for 17 different protected classifications. Since statistical disparities are everywhere, perfect pay equality will be forever elusive. But the cost of unnecessary litigation, with employers on the hook for six years’ back pay with mandatory treble damages, will depress overall wages and harm New Jersey’s economy.

The legislation interferes with the basic functioning of the employment market by failing to recognize even the most obvious justifications for pay disparities, like working conditions or geography. All things being equal, most people prefer a low risk of workplace injury, regular working hours and comfortable, climate-controlled conditions. Employers typically induce workers to do the dangerous, inconvenient and uncomfortable work that is necessary to a well-functioning economy by offering a wage premium. Under this legislation, those legitimate market-based decisions bring a significant risk of liability.

Senate Bill 121 would effectively prohibit arbitration in employment contracts, which is pre-empted by the Federal Arbitration Act of 1925.

Arbitration is a faster and more cost-effective way of resolving disputes. The substantive rights and remedies are the same as going to court, but the transaction costs are lower, which benefits all of us. Any job offer is a package deal — an arbitration agreement is not ‘forced’ on employees any more than are the offered wages, hours and other conditions of employment. Employees who value higher base wages over more elaborate litigation rights should have the freedom of contract to make that deal.

The American Tort Reform Association rankings noted the New Jersey Legislature because of its focus on drastically expanding civil liability in its 2018-2019 legislative session, the group said. In addition to the plaintiff-friendly legislative agenda, the trial bar’s power and influence in the state Legislature also contributed to New Jersey’s inclusion on the Judicial Hellholes list, the group said.

The list is an unusual collection of areas and groups.

Right after the New Jersey Legislature at No. 7 are Madison and St. Clair counties in Illinois, and the Twin Cities of Minneapolis and St. Paul in Minnesota.

The association most specifically took issue with the Diane B. Allen Equal Pay Act. It is considered the “strongest” in the country, not because of protections provided for employees, but rather for its draconian penalties and extensive look-back period, the group said.

“The comparison of positions involving ‘substantially similar’ work is so vague that both sides will need to call in multiple experts to support their views. Add to that the availability of both treble and punitive damages, and the extension of the statute of limitations to allow for up to six years of back pay, the new law provides a gift to plaintiffs’ lawyers. This will severely bog down the courts and turn them into de facto human resources departments. It’s easy to see why Gov. Christie vetoed a similar bill in 2016.”