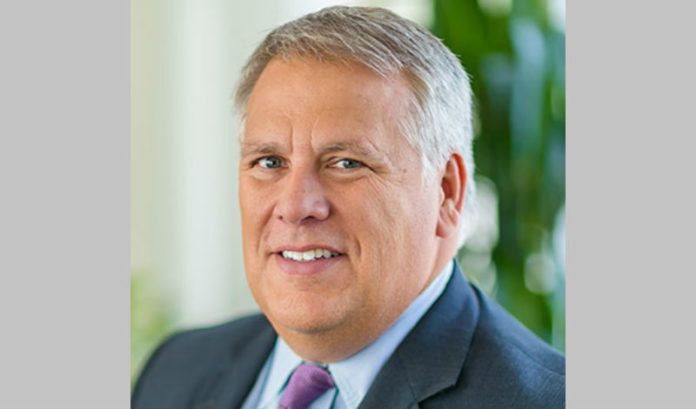 Yates will succeed Dr. Martin Madaus, who is retiring after being chairman and CEO since June 2014.

Yates, who is the current president at Ortho and has served as director of the company’s board since June 2014, previously held several leadership roles at Ortho, including as its chief operating officer, president and executive advisor on strategy, partnerships and M&A. He joined Ortho in 2014 from Merck KGaA where he was CEO and president of EMD/Merck Millipore. He also spent 23 years with Roche Diagnostics in a variety of senior executive roles.

“I am honored and delighted to lead Ortho as its next chairman and CEO,” Yates said. “It’s an exciting time for Ortho. I look forward to building on our organizational strength and independence to accelerate our business performance through intense customer focus and operational excellence,” he added.

Madaus led the carve-out of Ortho in June 2014 with The Carlyle Group, creating the franchise.

“It has been my privilege to be Ortho’s CEO through the company’s transformation over the last few years into a leading global diagnostics player,” Madaus said. “When I joined Ortho in 2014, I made a commitment to lead the company through its complex carve-out while strengthening and growing its commercial presence in markets around the world. I am happy to say we’ve been successful on all of these fronts.”

“Robert has a proven record of strong leadership which, combined with his dedication and vision to accelerating Ortho’s transformation, ensures the company will experience further growth and value creation,” Stephen Wise, managing director and global head of health care for The Carlyle Group, said.

After Madaus retires from Ortho, he will be serving as a senior advisor to The Carlyle Group.