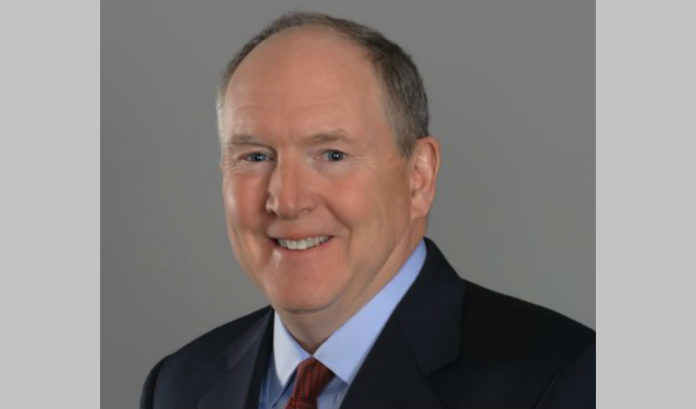 Eugene Preston, a partner at Dermody Properties in Morristown, was installed as the new president of the New Jersey chapter of NAIOP.

“It is a tremendous honor for me to serve as president of this great organization, of which I have been a proud member for over 30 years,” he said at group’s annual meeting.

“I offer my congratulations to all the officers and board members who were elected this evening. To those returning, thank you for your continued service and welcome to the newly elected. I have no doubt that you will enjoy your new role with NAIOP, and I look forward to working with you.”

The following were named chapter officers for 2019:

Preston is responsible for all land and building acquisitions, build-to-suit projects, development activities and asset management in the East Region at Dermody.

In his career, Preston has developed or acquired over 14.5 million square feet of industrial space.