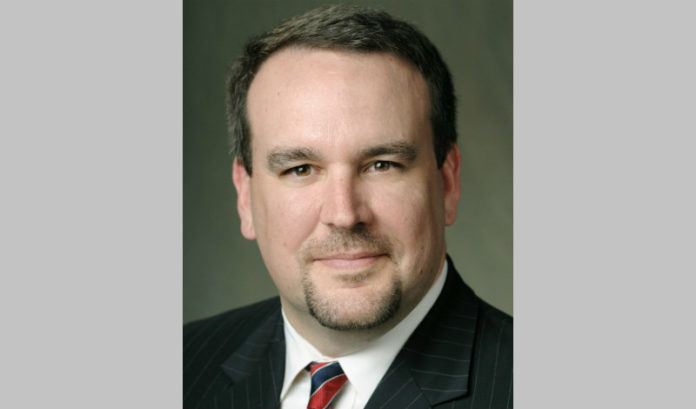 The law firm LeClairRyan has announced changes to its leadership team, including the promotion of an attorney in its Newark office.

The national firm said member Thomas C. Regan has been named Litigation Department leader. Regan, who has been with the firm since 2008, has been leader of the firm’s largest practice group, Products Liability and Transportation, since 2015.

He is succeeding Elizabeth K. Acee, who has been promoted to president of the firm.

“Tom’s unflappable presence has earned him loyal clients across two decades of practice,” LeClairRyan CEO C. Erik Gustafson said in a prepared statement. “His drive to pursue new and innovative ways of doing business will serve the firm well in the coming years.”

In Acee’s new role, she will share senior executive duties with Gustafson, as part of a growing strategic alliance with UnitedLex ULX Partners, a law firm technology and innovation firm. Acee, based in New Haven, Connecticut, has led the Litigation Department since 2016, and been part of the labor and employment team since 2008.

“Lizz has been an essential partner and leader in helping address the changes being driven by shifts in the legal marketplace, particularly as we move toward a next-generation law firm model,” Gustafson said.

How opportunity at Seton Hall Law led to watershed moment