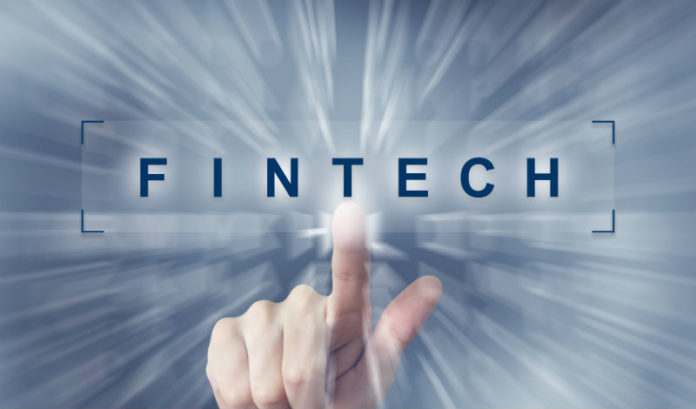 Forbes has released its fourth edition of the FinTech 50, a list of the most innovative fintech companies in 2019.

Cross River, a Fort Lee-based bank, was the only New Jersey-based company named to the list.

This is the first time Cross River has appeared on Forbes’ list.

Forbes said Cross River has used its FDIC-insured status to become the banker to the world’s most valuable fintechs. It handles payments and deposits for Stripe and Coinbase as well as creates the notes behind the loans firms hand out.

CrossRiver, according to Forbes, has received $128 million in funding from KKR, Andreessen Horowitz, CreditEase, LionTree Partners and more.

Its most recent valuation is around $1 billion.

Krom has grown into leadership role at SKC; now, she is...