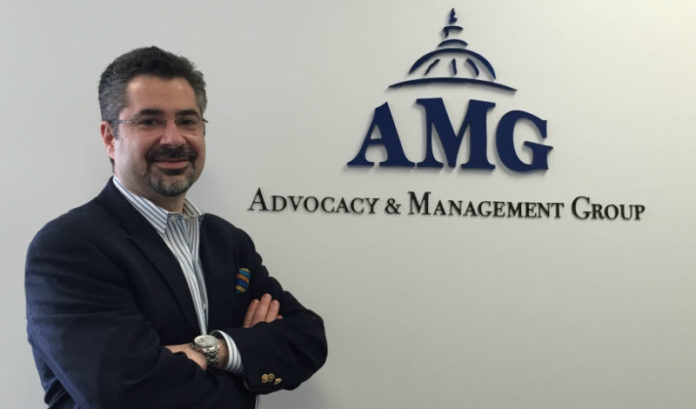 For far too long, we’ve groused about the antiquated laws that stymie business growth in New Jersey.

With a new governor sworn in more than a year ago, following an administration that controlled Trenton for eight years, there have been high hopes that state lawmakers would finally clean up the anti-business laws that have sat on dusty books for decades.

Because of these onerous restrictions, New Jersey consumers across the state have to visit two separate stores if they want to pick up the ingredients for dinner. One location for the meat, bread and veggies; another place for beer and wine.

Some supermarket owners have opted not to open locations in New Jersey because of this nonsensical law that directly threatens their success. Many supermarkets, such as the former A&P in Fanwood, have since shuttered and turned to rubble when ownership was switched and grandfathered liquor licenses vanished.

Meanwhile, there are many thriving groceries in neighboring Pennsylvania and New York where customers can very simply pick up a six pack without the world crumbling around them.

No one — other than liquor store owners — are clamoring for the status quo in New Jersey. There’s a recent Monmouth University study that shows an overwhelming number of New Jerseyans are sick and tired of taking two trips and agree it is finally time for supermarket chains to be allowed more liquor licenses.

There’s a bill in the state Legislature — courtesy of Assembly Majority Leader Louis Greenwald (D-Voorhees) — that would finally give supermarkets and their customers the relief they’ve been seeking.

Gov. Phil Murphy has vowed to make some real progressive change that you and I would actually notice. I can think of no simpler a lift than allowing a harried shopper to buy a bottle of red as he or she races to the checkout line and then out the door to make dinner.

Up in Massachusetts, the state enacted legislation using Greenwald’s proposed bill as its model. In 2011, lawmakers agreed to gradually increase the number of liquor licenses an entity could hold. In 2012, the limit moved from two to five licenses. In 2016, the limit went from five to seven licenses. In 2020, the limit will increase from seven to nine licenses.

The law has been tremendously successful. A state-conducted study on the impact of the Massachusetts law showed the law protected small retailers and promoted economic growth. Meanwhile, the state saw $16.9 million in increased economic activity and 150 new jobs attributed to the increase from just two to five licenses.

Convenience and common sense won over years of commercial protectionism of monopolies in that state. That’s what we need here in New Jersey: stronger leadership and bottom-line logic.

Meanwhile, in South Carolina, the state Supreme Court struck down a law that limited any “liquor-selling entity” to only three liquor licenses. It was an obvious move to protect businesses in that state from the burdensome regulation we see in New Jersey. The court ruled, “While we acknowledge that the state is granted broad powers with respect to regulating liquor sales, this is an example of market regulation that exceeds constitutional bound.”

You may be surprised to know there are at least 45 states that now permit beer to be sold in supermarkets. Meanwhile, 33 states allow both wine and beer to be sold. Other states have open markets on beer, wine or spirits.

If our supermarkets are permitted to use existing liquor licenses with a cap at 10 over 10 years, New Jersey wins. The liquor stores would have licenses that are worth considerably more money, as they could sell them to supermarkets at a nice markup. Supermarkets, in turn, could hire more local people, and consumers would no longer be inconvenienced.

Does it make sense to increase the number of liquor licenses for supermarkets? Of course. Now — finally — is the time for action.

A.J. Sabath is the executive director of the Retailers for Responsible Liquor Licensing Coalition.