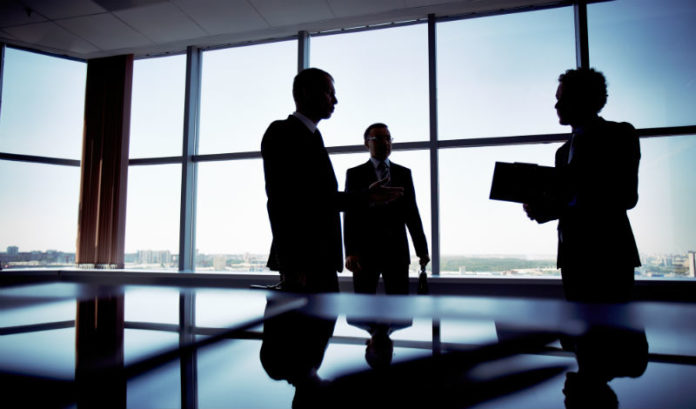 Mirchandani is replacing the retiring CEO and president Bob Hammer, who led the company for more than two decades, growing the company into a global giant with a market cap of more than $3.1 billion.

The company also announced the appointment of Nick Adamo as chairman of the board, replacing Hammer who will remain on the board as chairman emeritus. These changes will become effective April 18.

Mirchandani was previously the CEO of Puppet, an Oregon-based IT automation company. At Puppet, he grew the user base of Puppet’s open source and commercial solutions to more than 40,000, including 75 percent of the Fortune 100.

Mirchandani has held senior leadership positions at VMware, EMC and Microsoft, and has significant expertise in the transformation of IT, the company said in a release.

And while Puppet is based in Oregon, Mirchandani does have a New Jersey connection. He graduated from Drew University in 1986 with a bachelor’s degree in mathematics. He was named to the school’s board of trustees in 2017.

Amato said all of these factors made Mirchandani the right choice for Commvault, a global leader in data backup and recovery.

“Sanjay’s accomplishments at Puppet demonstrate a deep understanding of multi-cloud and cloud native applications,” Adamo said in a statement. “We are confident he is the ideal person to build on Commvault’s current momentum and champion the rich heritage of combining innovation with unwavering focus on customer and partner success.”

Mirchandani said he is eager to get to work.

“Commvault’s partner-driven approach is closely aligned with my own,” he said in a statement. “I look forward to being an advocate for our customer, channel and partner ecosystems to deliver complete solutions.”

Mirchandani also brings a wealth of international business experience through his diverse, well-rounded background in technology having held senior global positions over his career. He also grew Puppet’s presence and partnerships across the globe and opened five new offices in Seattle, Singapore, Sydney, Timisoara and Tokyo.

Al Bunte, who has served alongside Hammer for more than two decades, is stepping down from his role as chief operating officer while maintaining his position as a member of the board of directors. Both Hammer and Bunte will remain with the company through a transitionary period, with Hammer stepping away from the transition effective March 31.