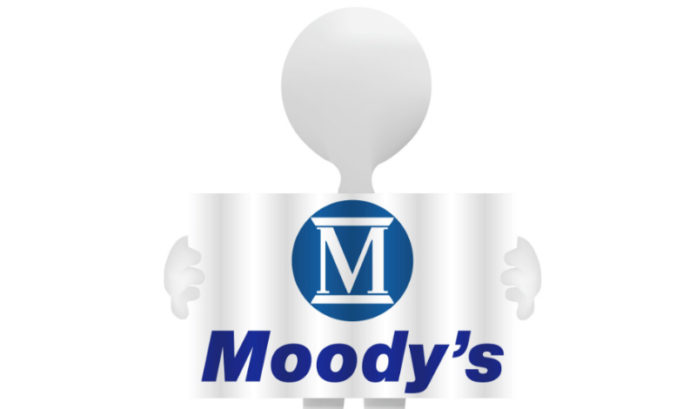 A bond rating is much like an individual’s credit rating. Moody’s highest rating is a Aaa; the lowest is a C. Numbers indicate strength within tiers; 1 is highest.

The city had been at Baa3, and has had consecutive positive ratings since Baraka took office in 2014.

“Moody’s improvement of Newark’s bond rating from a Baa3 positive outlook to a Baa2 positive outlook reflects Newark’s economic growth, our success in recruiting new job and revenue-producing businesses resulting in a larger tax base,” Baraka said in a statement.

“It also reflects our success in offering business-stimulating abatements that are financially advantageous to the city and the fact that we have been able to end the practice of borrowing to meet current expenses.”

Moody’s explained that the moves the city has made led to the upgrade.

Baraka said the city and its residents have benefited from the city’s improving financial climate.

“For the people of Newark, this financial turnaround has enabled us to strengthen public safety, avoid the layoffs of the past, require developers to provide affordable housing, undertake an ambitious street-paving and infrastructure upgrade program and expand programs for seniors and young people,” he said.

“The city of Newark is moving forward, and Moody’s decision to upgrade our rating reaffirms that our hard work is paying off.”

NJM, in ‘next logical step,’ is expanding into Pa.