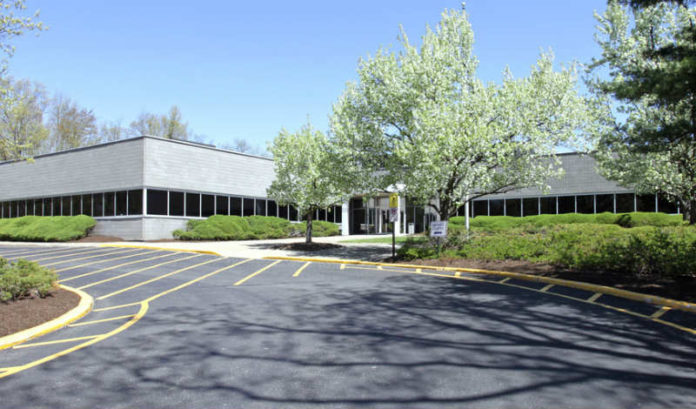 Seiko Holdings Corp. has sold its office and tech site in Mahwah for $10.295 million, and leased back an 18,400-square-foot portion of the property, real estate firm CBRE announced Monday.

CBRE, which was named the exclusive sales agent for the 140,420-square-foot building at 1111 MacArthur Blvd. five months ago, said the property was sold by the Japanese watch company to 1111 MacArthur Boulevard LLC, an affiliate of an undisclosed company.

“The property provided the buyer with the opportunity to own a wonderful asset with two blue-chip tenants already in place,” Tom Mallaney, first vice president with CBRE, said in a prepared statement. “This transaction has accomplished the seller’s goal of monetizing an underutilized asset. Additionally, the new ownership will be able to utilize the balance of the facility for its own real estate needs.”

The two-story building, built in 1979 and renovated in 1990, is also home to Nuance Communications, a global software technology company based in Massachusetts that occupies 27,317 square feet under a long-term lease.

“This is the type of deal many entrepreneurs dream of, where they acquire a building for their company’s needs that also has additional room for growth, currently leased to creditworthy tenants.”