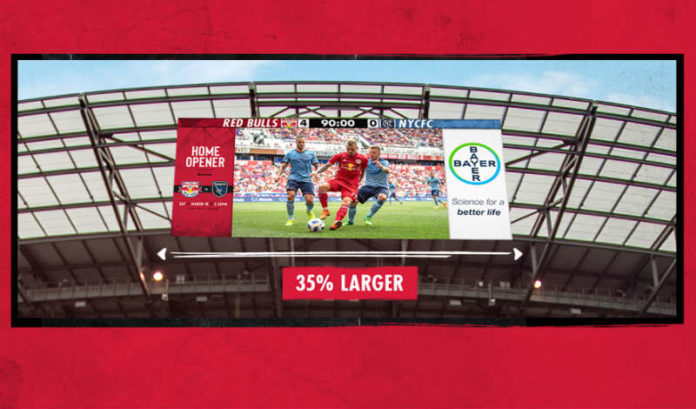 The New York Red Bulls announced a series of improvements to Red Bull Arena in Harrison for the upcoming 2019 season.

“Our club’s ongoing commitment toward the loyal fans and partners continues to be our highest priority,” Marc de Grandpre, the team’s general manager, said in a prepared statement. “We strive to create a convenient, safe and memorable experience for everyone who steps foot into Red Bull Arena.”

The team noted that the enhancements may cause closure of certain sections of the arena, lowering overall capacity during the season.

The team opens the 2019 home slate with a Concacaf Champions League match on Feb. 27. Its Major League Soccer opener is March 16.