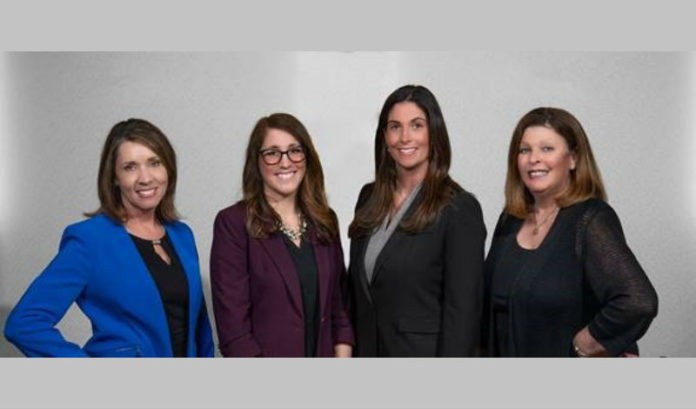 The Chamber of Commerce Southern New Jersey announced Wednesday the retirement of two of its top leaders, effective at the end of 2019, as well as its new leadership plan for 2020.

Debra P. DiLorenzo, CEO and president, and Kathleen A. Davis, chief operating officer and executive vice president, will retire from the chamber.

“Their commitment to excellence, can-do attitude, and strategic vision are the hallmarks of their tenure. These two remarkable leaders built a strong team, created an unparalleled level of professionalism at the Chamber, and instituted operational excellence to best serve our members,” Joseph W. Devine, chairman of the board at CCSNJ and president of Jefferson Health New Jersey, said.

“The incoming leadership is poised to continue the chamber’s long tradition of serving southern New Jersey’s business community with distinction, and to fulfilling the needs of the region’s current and future business leaders. The CCSNJ’s board and its executive committee have the utmost confidence in these two leaders,” Devine said.

Renna is the current senior vice president at the chamber. She’s held several roles in the private sector, including working in the office of former Gov. Chris Christie. She current serves as a member of the advisory board of the Walter Rand Institute for Public Affairs at Rutgers University-Camden and is also on the board of Habitat for Humanity of Burlington County and Greater Trenton-Princeton.

Lorrilliere has more than 19 years of experience in chamber management, including serving in communications, special events and operational roles. Additionally, she has served on the board of trustees for the South Jersey Young Professionals Association since 2015 and as secretary since 2017.

“This is an exciting time of transition for our leadership as we continue to support CCSNJ members for many years into the future,” Devine said.