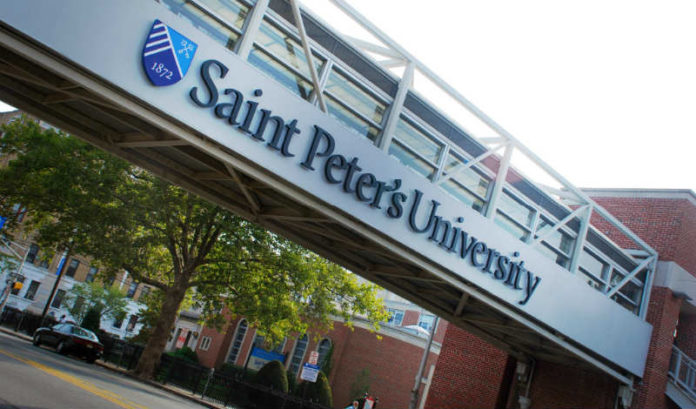 “Ginger has more than two decades of experience as a respected leader of one of the most important unions in our state,” Eugene J. Cornacchia, president of Saint Peter’s University, said. “We are confident that her experience and connections will be a tremendous asset to the growth and success of the Guarini Institute.”

The Guarini Institute provides a non-partisan forum for discussion of key public policy issues, Saint Peter’s said. It sponsors lectures and programs throughout the academic year to promote critical thinking, debate and careers in public service.

“The Guarini Institute for Government and Leadership at Saint Peter’s University is an ideal place to explore critical public policy issues and inspire the next generation of leaders, advocates and policy experts,” Schnitzer said. “This is important work and I am excited to leverage my experiences in state and local politics to raise the bar for the Institute.”

Schnitzer earned her bachelor’s degree in political science from Rutgers University, a master’s degree in government administration from University of Pennsylvania and a juris doctorate from Villanova University School of Law.

How do you teach when the textbook — the U.S. Constitution — comes to life?