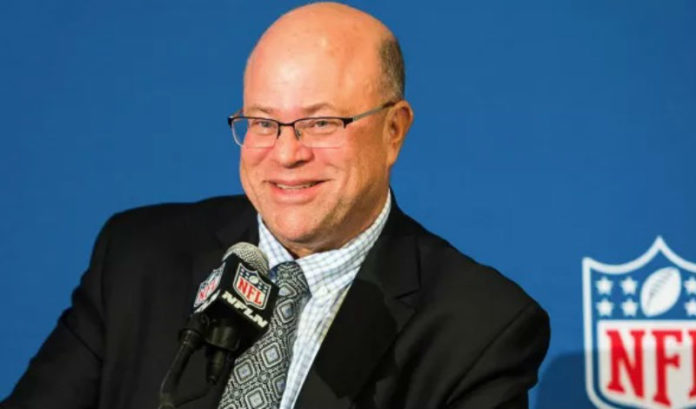 A New York investment firm is going after an Irish biopharmaceutical company, in a conflict with a bevy of New Jersey connections.

Earlier this week, Appaloosa LP, a firm run by David Tepper — once New Jersey’s richest man, before he fled to Florida a few years ago — demanded in a public shareholder letter to Allergan PLC’s board of directors that the company quickly separate the roles of chairman and CEO, rather than at what it called “some vague future date.”

“Your announcement today that you will separate the roles of chairman and CEO at some vague future date falls short of improved governance and once again lays bare your reluctance to hold management accountable for its dismal performance,” the letter reads, in part.

Allergan, which is headquartered in Dublin but has its U.S. headquarters in Madison, countered with a statement of its own: “While we appreciate the input of Appaloosa, as we do all of our shareholders, we strongly disagree that an immediate separation of the CEO and chair positions is warranted.”

“Implementing a leadership change in the manner Appaloosa is recommending would be highly disruptive to the company and diminish Mr. Saunders’ ability to continue to execute Allergan’s strategy to create a world-class global biopharmaceutical business and develop the company’s promising pipeline,” Allergan added in its statement.

A portion of the back-and-forth argument centers on Robert Hugin, former CEO of Summit-based Celgene Corp. and 2018 U.S. Senate candidate from New Jersey. Hugin was named to Allergan’s board Tuesday.

While Allergan stated in its response to Appaloosa that, “Allergan has a high-caliber board of directors with six directors who have been added in the last two years, including Bob Hugin, former chairman and CEO of Celgene, who was appointed on Feb. 18,” Tepper’s firm countered that, “Had you seriously intended to take meaningful action, Bob Hugin would have been a credible candidate for chairman, given his standing in the industry.”