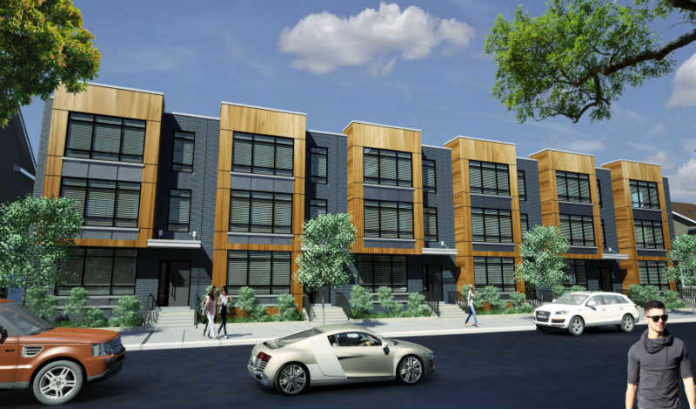 Actress and musician Queen Latifah, like basketball superstar Shaquille O’Neal, is spearheading a residential development project in the city, according to a news release Wednesday.

Queen Latifah, whose real name is Dana Owens, is a Newark native who is serving as co-president of developer BlueSugar Corp., which has paired up with Roselle Park-based GonSosa Development on the project in the area of Springfield Avenue and South 17th Street. The as-yet-unnamed project is slated to include 76 residential units, with 20 three-family townhomes — market-rate rentals — plus 16 affordable housing units in a mixed-use property that would also house nonprofit community organizations in 1,900 square feet of ground-floor rental space.

The joint venture includes BlueSugar’s co-presidents, Owens and Shakim Compere, as well as Vice President Tammy Hammond, who is leading the project. GonSosa’s leaders as Alberto Goncalves and Ricardo Sosa.

The project has already received planning board approval.

Owens will serve as a “silent investor,” the release noted.