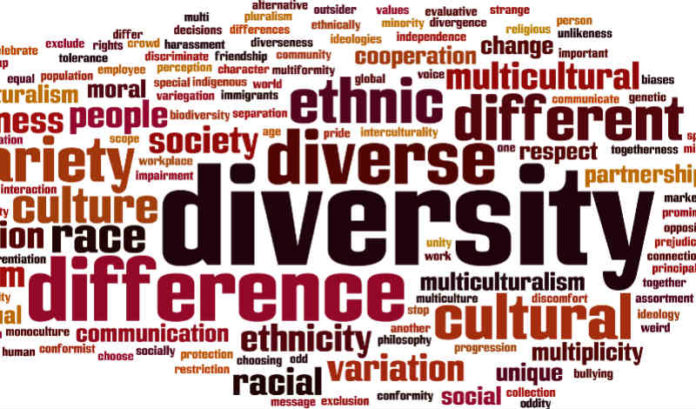 The United States is known to be cultural melting pot, thanks to increased ethnic and racial diversity.

WalletHub recently ran with that and analyzed the Top 500 largest cities in the country to determine the most ethnically diverse places throughout the nation. The financial website examined each city on three key indicators of ethnic diversity: ethnicity and race, language, and birthplace.

The indicators determined one city in New Jersey ranked above all else.

Jersey City was named the most diverse overall with a ethnic diversity score of 72.41 and placing in first and second place when it came to the language and ethnicity and race ranks, respectively. It also ranked No. 155 in the birthplace rank.

Another New Jersey city was placed in the Top 25 as one of the most diverse in the nation.

Clifton placed No. 25 overall with an ethnic diversity score of 64.8. It placed third in the language rank, No. 78 in the ethnicity and race rank, and 263th in the birthplace diversity rank.