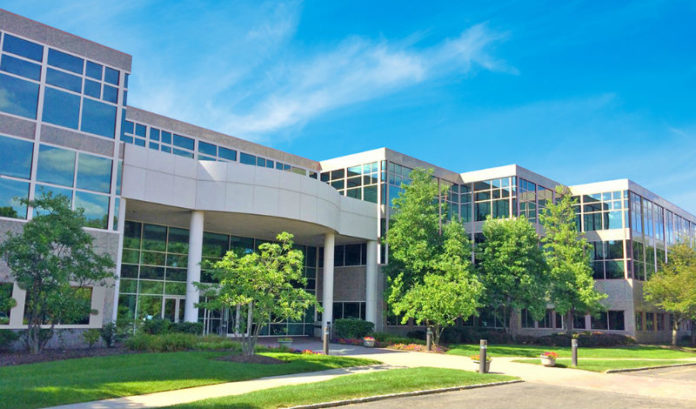 The building, which is situated in a three-building office park within close access to Interstate 280, is approximately 80 percent leased to tenants including Prudential Insurance Company of America, Kessler Foundation and GFK. It offers amenities including a cafeteria, conference rooms, tenant lounge and fitness center. The property also has coworking space.

“We’re thrilled to have assisted Boxer Property with the successful execution of their business plan,” O’Hearn said.  “Since we sold the property to them several years ago, they have made significant capital improvements, which resulted in an increase in occupancy, including several noteworthy tenants.  Additionally, we’re happy to have closed another property with Northeast Capital and help them expand their portfolio into the office sector.”