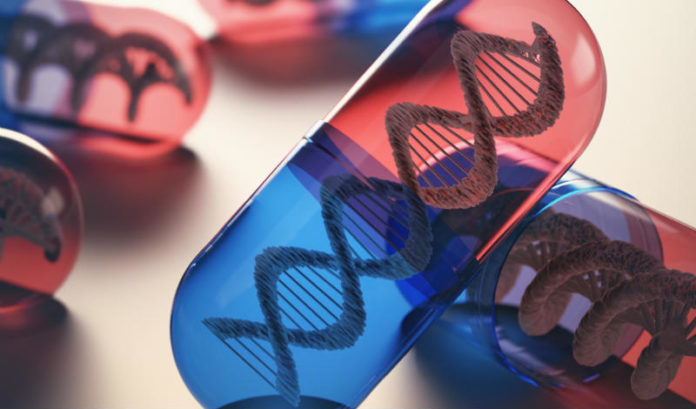 Cranbury-based biotechnology company Amicus Therapeutics announced Tuesday that it opening a “center of excellence” in Philadelphia.

The company said the city’s proximity to New Jersey was part of the reason for the selection of Philadelphia’s uCity Square for its 75,000-square-foot Global Research and Gene Therapy Center of Excellence. The center is expected to be completed in the second half of the year, and will serve as headquarters for the Amicus science organization and gene therapy leadership team.

“This Amicus Global Research and Gene Therapy Center of Excellence is an important next step in the evolution of our science, research and gene therapy capabilities,” Chairman and CEO John F. Crowley said in a prepared statement. “In considering locations, Philadelphia became the clear choice as a burgeoning hub for medical breakthroughs. The proximity to our collaborators at the University of Pennsylvania and other major academic centers and hospitals in the area also provides a tremendous opportunity to advance our commitment to gene therapies.

“Philadelphia is easily accessible to New Jersey, which has been a strong contributor to our success and will remain the location of our global headquarters. As Amicus continues to expand globally, my hope is that the great science to come from our research in Philadelphia will one day soon lead to medicines with the potential to alleviate an enormous amount of suffering.”

The company expects about 200 employees to eventually be located at the site.

The facility will be located at 3675 Market St. in the uCity Square “knowledge community,” 6.5 million square feet of mixed-use office, lab, clinical, residential and retail space near the University of Pennsylvania. The facility will be led by Jeff Castelli, chief portfolio officer and now head of gene therapy for Amicus, and Hung Do, chief science officer.

“The city of Philadelphia is committed to fostering innovative companies, academic institutions and hospitals that are focused on the latest advancements in research and development, while also elevating the patient experience within our health care systems,” Philadelphia Mayor Jim Kenney said in a statement. “Amicus Therapeutics is an established leader in biotechnology with a unique and intense patient-dedicated mission. The company’s presence and investment in Philadelphia will create additional opportunities that will be highly influential as our city continues its transformation into a major global biotech hub.”

Amicus has begun the process of opening the facility by moving a group of research employees to the BioLabs@CIC Philadelphia site during construction.

Amicus noted that it will maintain its locations in Cranbury and the United Kingdom.