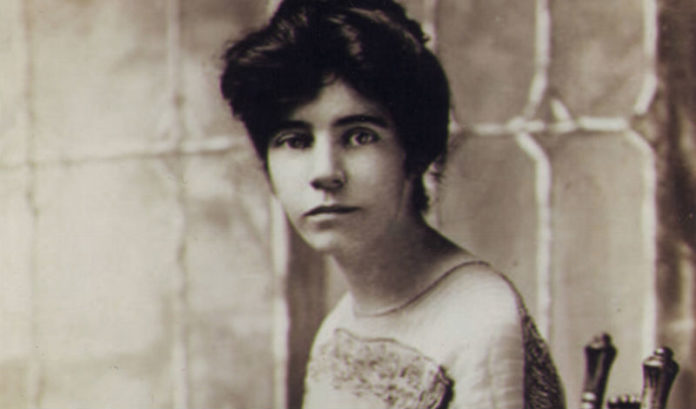 Donald Norcross, the U.S. representative for New Jersey’s 1st Congressional District, will receive the Alice Paul Equality Award for continuing to fight against pay discrimination and for affordable child care and family-friendly paid-leave policies in Congress.

Jeannine LaRue, founder of the well-known LaRuelist Report and senior vice president of the Kaufman Zita Group, a leading lobbying firm in Trenton, will be given the Alice Paul Education Award for continuing to help improve the quality of New Jersey education in both the public and private sectors. A former high school English teacher and school board member, LaRue has spent nearly 40 years serving the public on policy, governmental and political issues, after beginning her public service career as the first woman, first minority and youngest person to be elected to office in Winslow Township.

Kimberly Ramalho, vice president of communications and public affairs at Lockheed Martin Rotary and Mission Systems in Moorestown, will be honored with the Alice Paul Empowerment Award for her commitment to Lockheed Martin’s diversity and inclusion efforts, including driving cultural change in business by serving as an executive chair for the company’s Women’s Impact Network.

The event, which begins at 5:30 p.m. at the Westin Mount Laurel, will serve as the largest fundraiser for the nonprofit organization, which continues to offer heritage and girls’ leadership development programs in honor of Alice Paul, who sought to advance gender equality nationwide by authoring the 19th Amendment in 1920 and the Equal Rights Amendment.