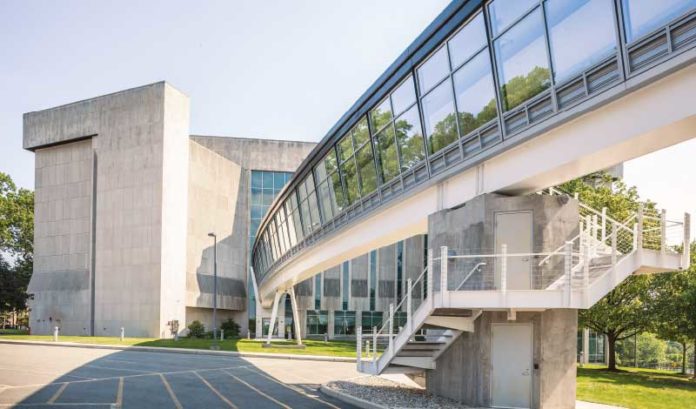 Edwin Cohen’s real estate firm refers to it as a new chapter. But, in his mind, the pages were practically already written.

Prism Capital Partners’ redevelopment of the former Hoffmann-La Roche campus — a project called ON3, on the border of Nutley and Clifton — is adding another 400,000 square feet of life science laboratory facilities to the already massive undertaking. 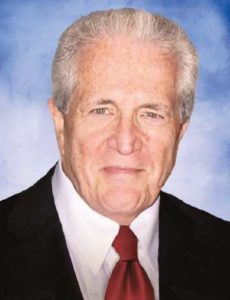 Cohen, principal partner at Prism, envisioned there being a lot of life sciences tenants with an interest in New Jersey’s first spec lab development in many years. He was right.

“We’re getting tremendous interest all over New Jersey, even from some transitional people looking to potentially relocate out of Manhattan,” he said. “Needless to say, we’re bullish on the life sciences.”

What all real estate firms in the Garden State are experiencing is a demand for more spaces for life science-related research and development — sometimes more than can be met. New Jersey has lower life science lab vacancy today than New York and other regional biotech strongholds.

With new developments such as ON3 signing leases with such haste, life sciences are expected to become even more of a factor in the New Jersey real estate market in the coming years, especially due to the sector’s recession resilience.

It might seem like this is well-trodden territory in terms of New Jersey’s real estate trends. But as a Cushman & Wakefield report from late last year indicates, the growth story — both in New Jersey and beyond — is actually a more recent phenomenon.

According to that real estate corporation’s survey, the snapshot nationwide for life sciences included much slower than expected job growth throughout the ’90s and into the millennium’s turn. And it was in just the past eight years that the sector’s job growth advanced by about 70 percent. Also, in that period of time, the amount of venture capital flooding into the industry more than doubled, with last year being a record year for investment nationally.

The life science sector has not really constituted a major portion of overall real estate space, even in the “medicine chest of the world,” New Jersey, the survey reported. But its piece of the pie is still sizable, even as it mourns the loss of some major drug manufacturing operations.

Shawn Straka, managing director of Cushman & Wakefield’s Morristown office and a leader in the firm’s life sciences practice group, said New Jersey has fallen behind in some regards when compared to other new hotbeds for life sciences, such as Boston and San Diego.

“You have had some emerging life science markets really grow in the past few years, but New Jersey is still strong and continues to be relevant,” he said. “And it helps to know that the governor is a proponent of the industry and can potentially grow that component in the state.”

Straka thinks of the state’s industry as being at the tail-end of a transformation.

“Because what we’ve seen for many years is something of a shift from Big Pharma to smaller, midtier life science firms and biotech,” Straka said. “And today in that segment, we’re seeing projects all over northern New Jersey, and not just limited to one specific submarket.”

“And I expect we’ll continue to see life sciences’ share of real estate growing locally next year and into the foreseeable future,” Straka said.

In an uncertain market, West Orange-based Atkins Cos. has found the broader health care sector to be a cure-all.

“It’s as recession-proof as you can possibly get in the real estate sector,” said Cory Atkins, an executive at the family-owned real estate firm. “Health care might be changing, but it’s certainly not going anywhere.”

It’s an interesting time for this real estate niche. Trends in health care happen to be aligning with e-commerce competition carving out vacancies in traditional retail centers — where health care facilities now want to set up shop.

“There’s this new influx of outpatient development taking place away from hospitals and in the community, where people are, and so you’ve had this market become more retail-like,” Atkins said.

Reach Edwin Cohen of Prism Capital Partners at: edwin.cohen@prismpartners.net or 201-567-2711.

BD’s Medical segment to be headed by leader from its Bard...