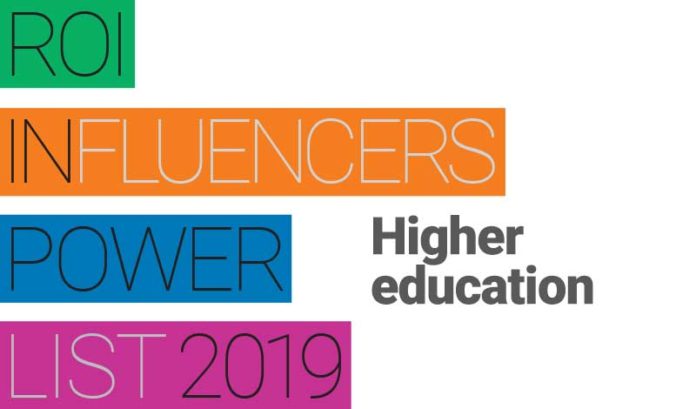 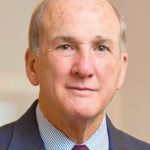 The departure of Rutgers-New Brunswick Chancellor Deba Dutta, after just one year, told one insider two things: “Barchi still is in complete control of the university,” and, “He isn’t going anywhere anytime soon — despite speculation to the contrary.” It also allowed Rutgers to elevate Chris Molloy to chancellor of the flagship campus, a perfect role for the Rutgers grad and longtime administrator. 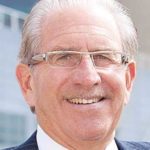 Bloom shows no signs of slowing down — both in his role as president and in his push to elevate NJIT on a national scale. The university’s jump to No. 106 on the prestigious U.S. News & World Report rankings (a leap of 34 spots) shows word is getting around about the Newark STEM school that continues to upgrade its students, faculty and facilities. 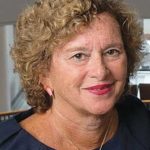 Newark always has prided itself on being a college town, but, since Cantor came aboard, Rutgers-Newark has shown an increased appetite to be integrated into the business community. “Everyone in the business community knows her and loves the work she is doing,” one insider said. “They have been a real partner in the growth of the city.” 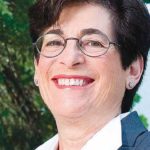 Cole continues to transform MSU. Last fall, the school announced SOAR, a transformative fundraising campaign aimed at raising $75 million to better educate the next generation of leaders, sustain a vibrant research and academic community, and enhance the school’s student-centered campus — all while increasing college accessibility. 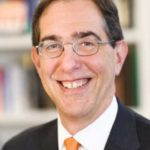 The top school in the country continues to increase access to members of underserved communities, continues to be on the forefront of entrepreneurship (it opened the Princeton Innovation Center BioLabs last summer), continues to embrace next-generation technology (Google opened an artificial intelligence lab there in January) and continues its outreach to the New Jersey business community. 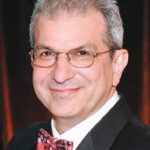 Earlier this winter, Stevens was ranked No. 12 on the list of the 50 most underrated colleges in the country. We could only ask: How could anyone rate them anything but high? Under Farvardin, the school has consistently been ranked as a best buy, as well as for best starting salary among graduates, best mid-career salaries and smallest male-female wage gap among graduates. 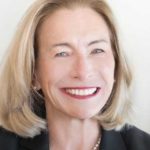 NJCU continues to be one of the best examples of higher education in a multicultural environment (in other words, it copies the state) and a landing spot for first-generation college students. The business school — in a beautiful building on the waterfront — is one of many ways the school takes advantage of its Jersey City location and proximity to New York City. 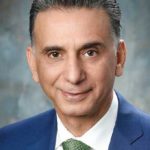 Houshmand recently was honored as Educator of the Year by the R&D Council of New Jersey. It’s just the latest award for a man whose vision has helped turn Rowan into one of the top up-and-coming universities in the country, especially when it comes to STEM. The South Jersey school is becoming a go-to choice for North Jersey residents looking to “get away” without leaving the state.