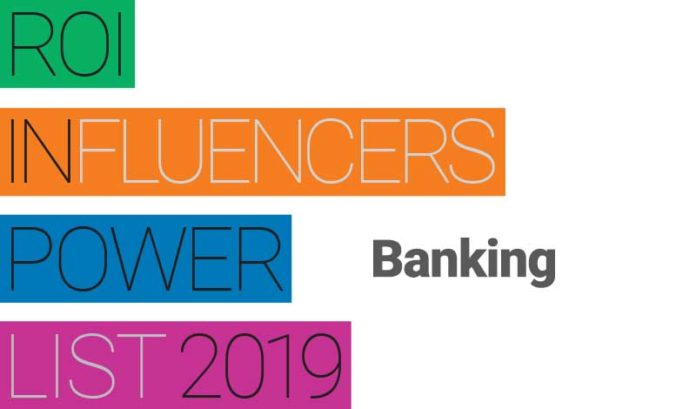 Ommeed Sathe, who came in at No. 19 overall on the ROI Influencers list, also makes this category. 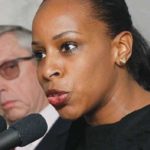 She is based in New York, but she makes Newark a second home as she keys Goldman’s nearly $700 million investment in the area. “She is the financial force behind so much that has happened here,” one insider said. “She’s strategic and smart. Goldman was in Newark long before many others were.” 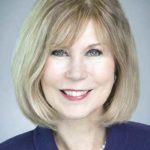 She’s the face of the bank that has more branches than anyone in the state. “Everyone knows her, everyone likes her, everyone respects her,” one insider said. Said another: “Everyone talks about how banks are based on personal relationships — but, usually, they are not. With Linda and PNC, they are.” 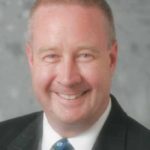 The recent troubles at Wells Fargo have never been connected to the business banking area, and certainly not in New Jersey. But that doesn’t mean Cole hasn’t had to address the issue on a continual basis. “No one is signing up for that role,” one insider said. “It’s been a tough couple of years, but because of people like John, Wells is fighting its way through.” 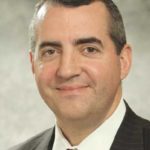 M&T has long been a power on the East Coast, but is a relative newcomer to the state, expanding here with the purchase of Hudson City Savings Bank. Comiskey has helped the bank not only fight its way into the market, but become a powerful presence in many areas around New Jersey. “M&T has quickly become a big player in the state,” one insider said. “Tom has a good team with him.” 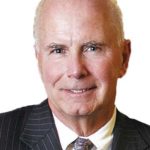 Some say Cummings is taking a lesser role at the bank, eagerly allowing others to be out front. Others say it’s just the natural growth progression of a bank that has shown others how to dominate a local market. 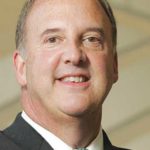 The amiable Doherty makes the list for two reasons: He is the New Jersey head of Bank of America, which has more deposits in the state than anyone else, and he is completing his term as chairman of the state chamber. “He obviously oversees a lot of investment in the state — and his willingness and eagerness to serve on the state chamber shows how committed he is to New Jersey.”